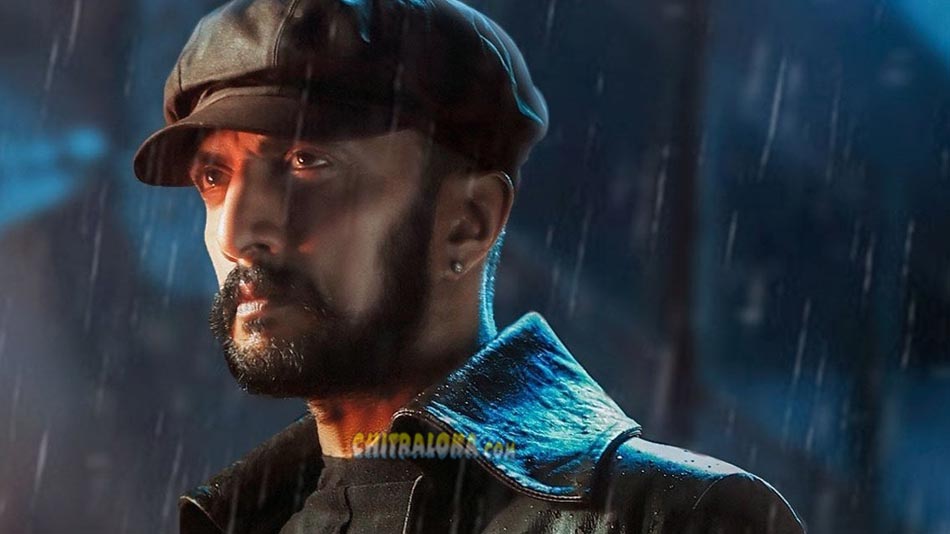 Sudeep starrer Vikrant Rona, which release on Zee 5 OTT for his birthday on September 2 has notched up a record opening. In 24 hours of release, film has witnessed 500 million minutes of streaming.

OTT streaming is calculated on how many minutes a content has been watched by all the audience who start watching it put together.

The 3D version of the film continues to be screened in a few theatres despite the OTT release. The film has become the highest grossing Kannada film for Sudeep. The Anup Bhandari directed film has grossed over Rs.200 crore at the box office.