Will Vikrant Rona on OTT match the 3D experience ? 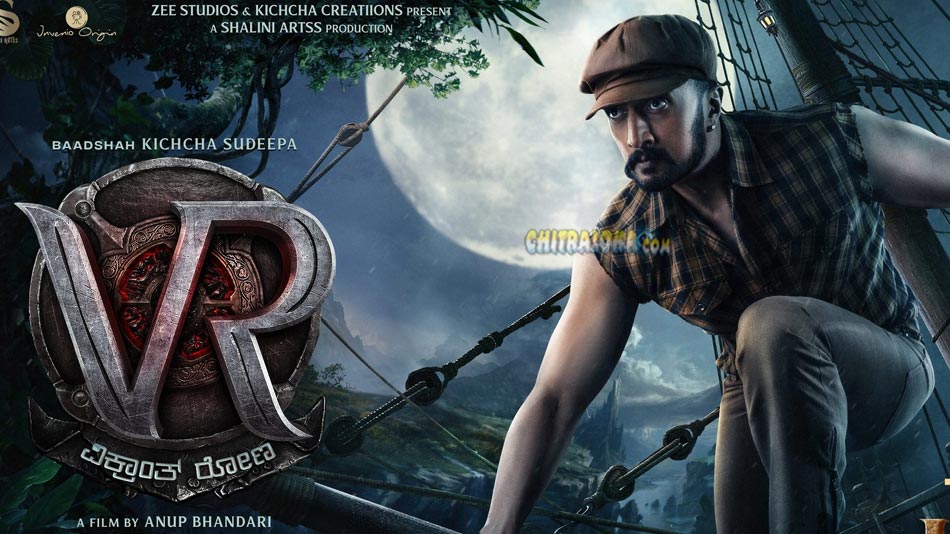 Sudeep’s Vikrant Rona, is releasing on an OTT on September 2 to coincide with the actor’s birthday. The film’s USP in theatres was its 3D. The technical brilliance of the film and its 3D effects was universally praised. The 3D version outsold the 2D version in box office ticket sales. That was the pull of the technology.

However, OTT releases of films are still majorly watched on phone screens. Vikrant Rona is releasing on Zee5 and as there is no 3D technology available for phones and television telecast, it is to be seen if audience will receive it.

Those who have already watched the film in 3D may feel they are missing the effects. Those who have watched it in 2D or those who will be watching the film for the first time may not make out much difference. Vikrant Rona will be one of the biggest OTT releases this year and is expected to draw in huge audience interest over the weekend.

The film released in five languages; Kannada, Telugu, Hindi, Tamil and Malayalam. On September 2, only the Kannada version is releasing in OTT. The release of the other language versions has not yet been announced.

Meanwhile fans are also awaiting the announcement of Sudeep’s new film on his birthday. Speculations about Billa Ranga Basha, Ashwathamma and another film by producer N Kumar are all doing the rounds.