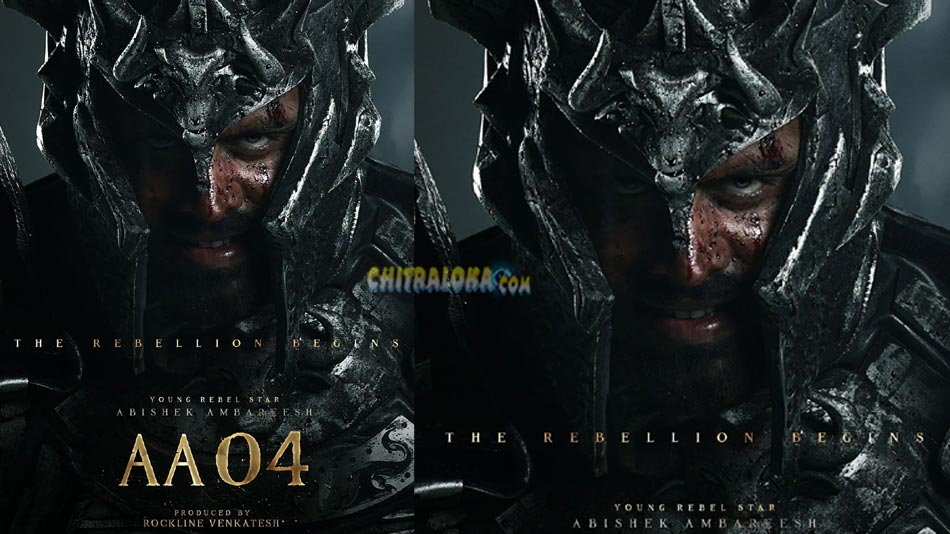 The new film starring Abishek Ambareesh produced by Rockline Venkatesh and directed by Mahesh Kumar has a budget of Rs.30 crores. This will be one of the highest-budget films in Kannada. The first look motion poster of the film was released at the Dr Ambareesh Memorial on Saturday.

It is a fantasy film on the lines of Maghadheera and Baahubali. The shooting for the film will start after February 2023. Abishek is currently wrapping up shooting for Bad Manners directed by Duniya Suri. After that he will shoot for Kaali directed by S Krishna. The film with Rockline Venkatesh is his fourth film.

Director S Mahesh Kumar had the recent release Madhagaja starring Srimurali. His earlier movie was Ayogya starring Ninasam Sathish. TK Dayanand is the story writer of the film. He has some memorable films including Bell Bottom to his credit.