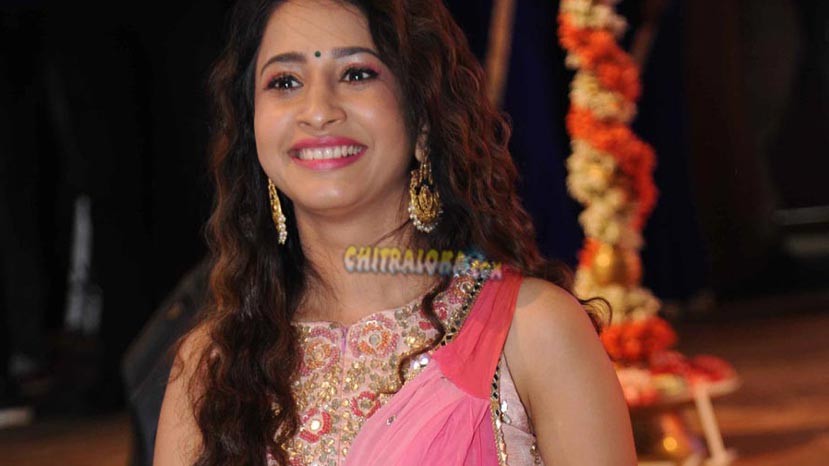 P C Shekhar had announced that he will be directing a film for Prajwal Devaraj a few months ago. However, the film has been postponed due to various reasons and now the director is all set to direct a new film with newcomer Nakul and Manvitha Harish in lead roles.

P C Shekhar's new film is a romantic thriller set in Bangalore and Mandya. Manvitha plays a bold village girl who doesn't hesitate to fight against the evil forces. The team is currently working on her looks and it will be revealed soon.

The new untitled film is being produced by S R Venkatesh Gowda under Naada Kiran Pictures. Arjun Janya is the music composer, while Shakti Shekar is the cinematographer.

The film is all set to go on floors in the second week of August.