Vasuki Vaibhav Plays A Cameo In 'Man of the Match'

vasuki vaibhav man of the match, 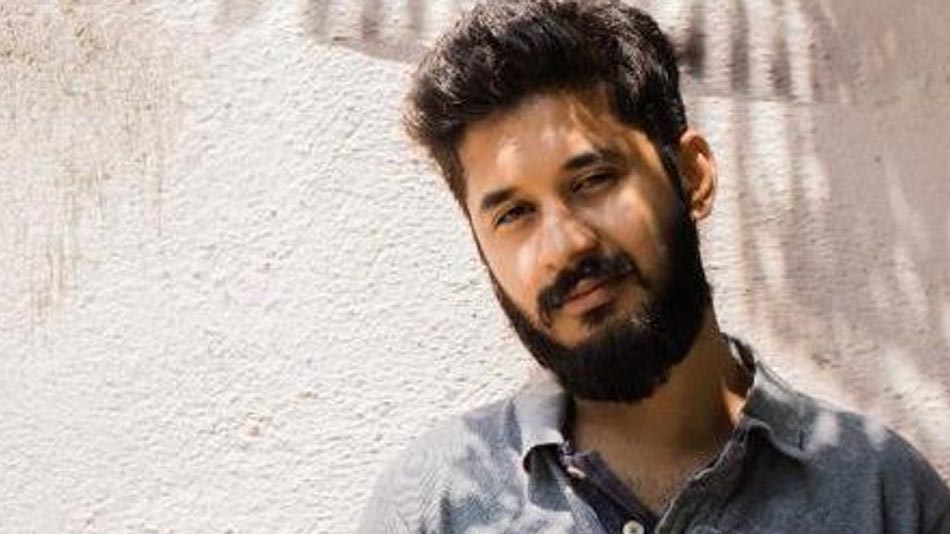 Vaibhav is not new to acting. The music composer and singer has acted in a couple of films as a child artist many years ago. Now Vasuki has played a cameo role in 'Rama Rama Re' and 'Ondalla Eradalla' fame director Satyaprakash's new film 'Man of the Match'.

'Man of the Match' was launched before the second lockdown in Bangalore. The shooting of the film has been concluded and recently Vasuki Vaibhav was seen playing a cameo role in the song. Vaibhav who has composed and sung the song will be seen enacting it. The song is written by Yogaraj Bhatt, while Satyaprakash has choreographed the song.

Though the film is titled as 'Man of the Match', the film has nothing to do with cricket. The film revolves around an audition of a film and discusses the emotional journey of few people who have come for the audition. The film is produced by PRK Productions, Mayura Motion Pictures and Satya Pictures jointly. Dharmanna, Nataraj, Veena Sundar and others play prominent roles in the film.