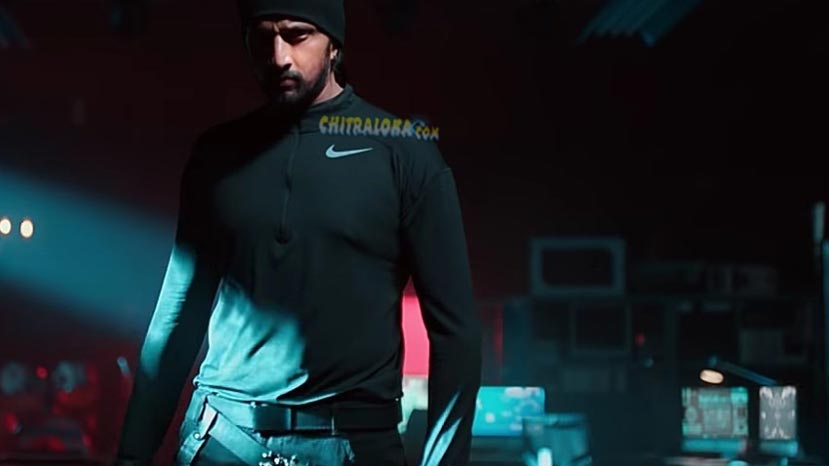 Sudeep starrer 'Kotigobba 3' was almost ready except for Sudeep's dubbing and recently Sudeep has completed dubbing for his role. The post-production work for the film is also complete and the fans of the actor are waiting for the release date to be announced.

'Kotigobba 3' was in the making for three years and the film was delayed due to various reasons. Now that the film is ready, the makers are waiting for the Government to give permission to screen the film for 100 percent capacity. Producer Soorappa Babu says, once he gets the permission from the Government, the release date of the film will be announced officially.

'Kotigobba 3' is being released in Kannada and Telugu simultaneously. The film directed by Shiva Karthik stars Sudeep, Moncia Sebastian along with Ravishankar, Aftab Shivadasani and others. Shekhar Chandru is the cameraman, while Arjuna Janya is the music director.