Actress Jayanthi To Be Cremated Today 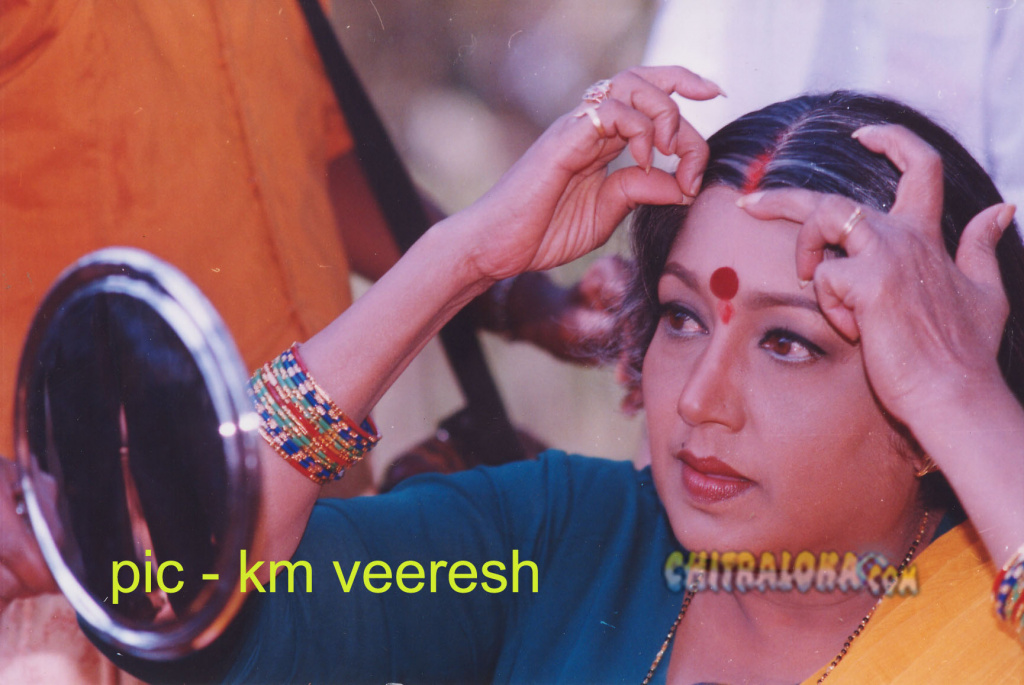 Veteran Jayanthi who died this morning due to health related issues  will be cremated in Bangalore today evening. Meanwhile, her mortal remains will be kept at Ravindra Kalakshetra for public. viewing.

Jayanthi who hails from Bellary came to Kannada film industry with 'Jenugoodu' which was released in 1963. Before that she had acted in a Telugu film called 'Mangalyam'. Though she made her debut with 'Jenugoodu', it was Dr Rajkumar starrer 'Chandavalliya Thota which catapulted to success.