Nandakishore's Next With Prajwal After 'Raana' 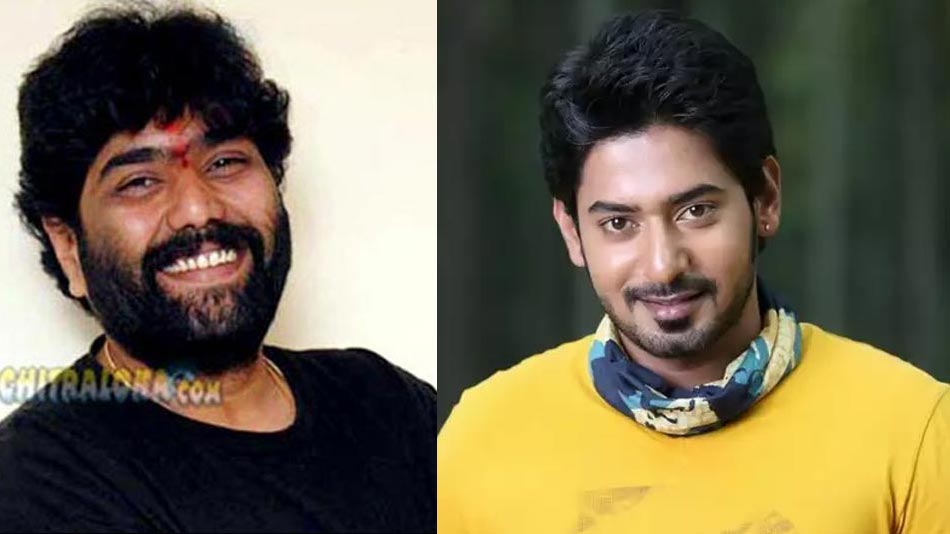 Director Nandakishore is currently busy with the pre-production of 'Raana' starring Shreyas Manju and Reeshma Nananiah. The film is all set to be launched on the 07th of July in Bangalore.

After the completion of the project, Nandakishore will be joining hands with Prajwal Devaraj for a new film. The film will be produced by Sumanth Kranthi who has directed films like 'Kalachakra', 'Berklee; and others. This is Sumanth's first production venture and has roped in some big names like Prajwal, Nandakishore and others.

Recently, Nandakishore, Sumanth and others visited Prajwal at his residence and had discussions about the film. Both Prajwal as well as Nandakishore are busy with their prior commitments and are likely to take up this project later this year. More details about the the project are yet to follow in the coming days,