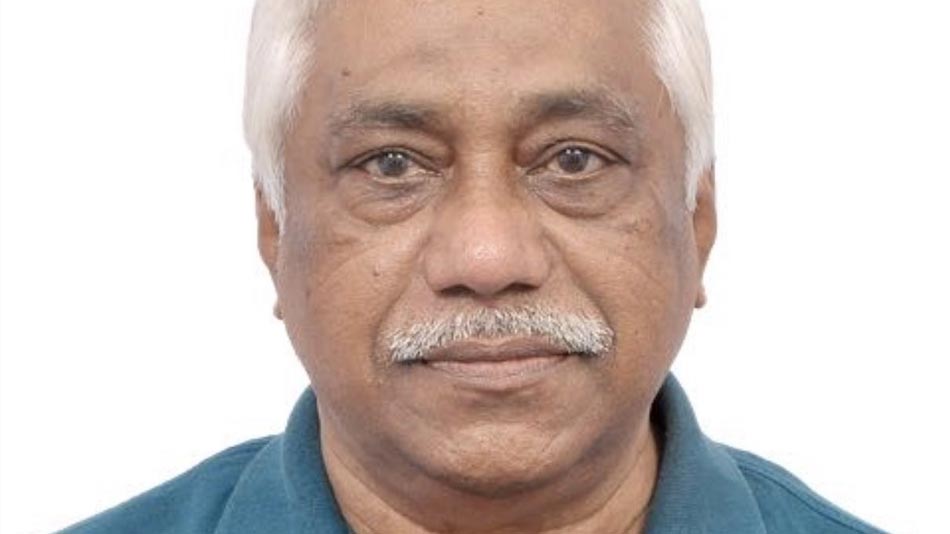 Well known producer K C N Chandrashekhar, who was fondly known as K C N Chandru in film circles, breathed his last on Sunday night in a private hospital due to Kidney failure. He was 69.

K C N Chandru is the son of Late producer, distributor and exhibitor K C N Gowda. Chandru made his debut in the film industry as a co-producer through Dr Rajakumar's 'Daari Thappida Maga'. He later went on to produce films like 'Babruvahana', 'Huliya Haalina Mevu', 'Jayasimha', 'Indina Bharatha', 'Nalla', 'Sarathy' and others. His last film as a producer was Darshan starrer 'Sarathi'. However, due to financial constraints, the film was taken over by other producer K V Satyapraskash.  Apart from Kannada, he has also produced films in other languages.