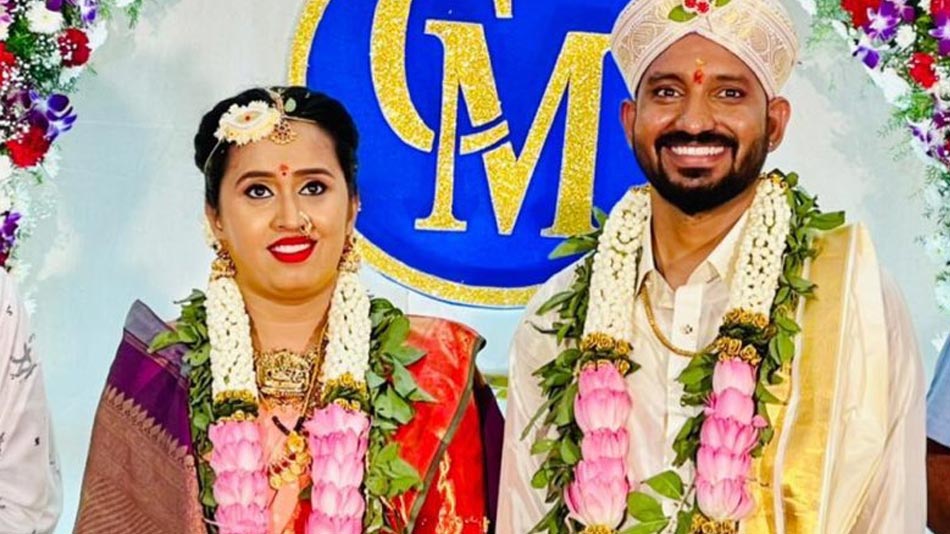 Many celebrities from the film fraternity including Puneeth Rajakumar, Dhruva Sarja and others were present at the occasion.

Chethan who worked as an assistant director to A P Arjun, made his debut with Dhruva Sarja's 'Bahaddur' followed by 'Bharjari' and 'Bharaate'. Chethan is currently directing Puneeth Rajakumar's 'James'. Apart from directing films, Chethan is also best known for his lyrics, particularly introduction songs in various films.