` Malashree Thanks All Who Stood With Her In Tough Times - chitraloka.com | Kannada Movie News, Reviews | Image

Malashree Thanks All Who Stood With Her In Tough Times 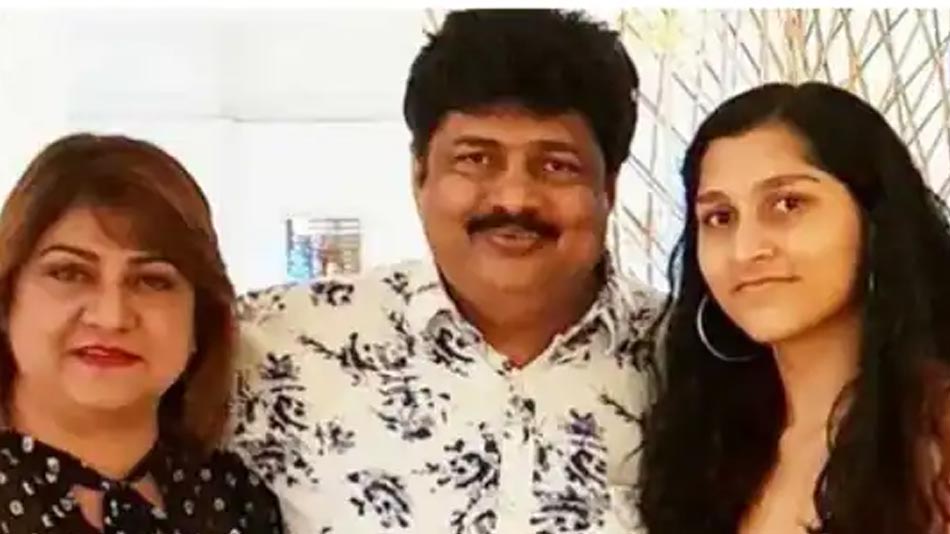 Actress Malashree has thanked one and all who extended support during the demise of her husband and producer Ramu a few days back. The actress took to Twitter and has written a letter in this regard.

'The past 12 days have been extremely painful, a complete blur. We as a family are very heartbroken due to the passing of my beloved husband Ramu. He was always our backbone, the light that guides us. In these bleak times, the entire film fraternity have shown their love for Ramu and their support to us that we will eternally appreciate. I thank every member of the film fraternity including the media, artists, producers, technicians and support staff as well as Ramu's fans, friends and well-wishers for being such an important part of Ramu's life and for all the prayers and love. They have sent our family during this difficult time. Your condolences are sincerely appreciated' tweeted Malashree.

Producer Ramu had died on the 26th of April because of Corona and he was cremated in his Farmhouse in Kunigal Taluk the next day.