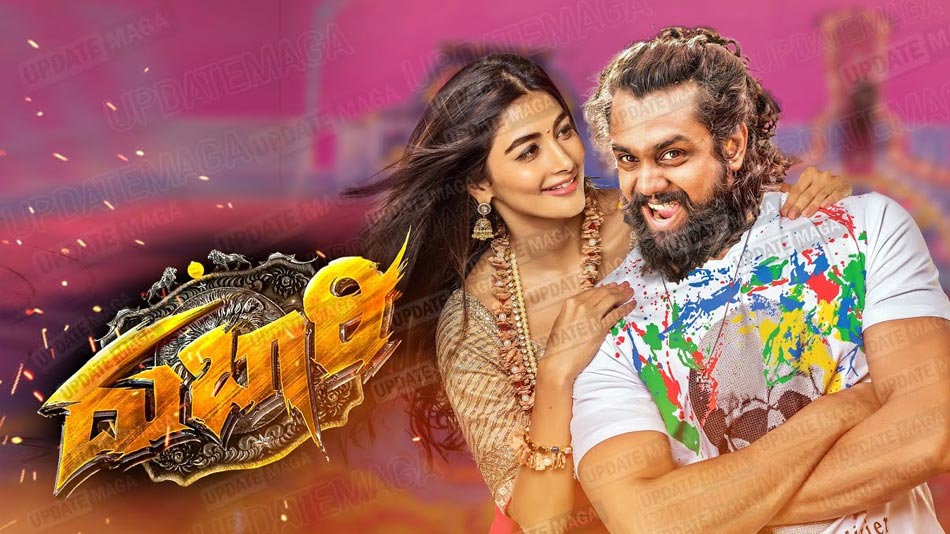 If everything had gone as expected, then Nandakishore of 'Pogaru' fame was supposed to start 'Dubaari' with Dhruva Sarja in the lead role. However, there is a major change in the plan and 'Dubaari' is said to have been postponed due to various reasons.

Meanwhile, Nandakishore is all set to start his next project with Shreyas Manju in the lead role. Shreyas, son of senior producer K Manju is desperate for a big break in the Kannada film industry and Nandakishore will be directing him in his new venture. Reeshma Nananiah who made her debut in Prem's directorial 'Ek Love Ya' will be playing the female lead in the film.