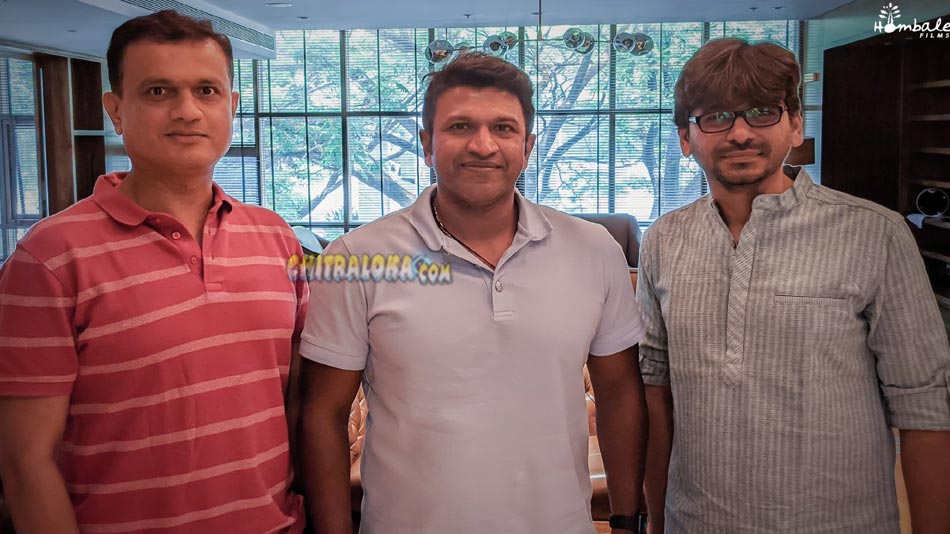 Vijaykumar Kiragandur of Hombale Films had earlier said that he will be collaborating with Puneeth Rajakumar yet again after 'Yuvaratna' and Santhosh Anandaram will be directing the film.

Likewise, Hombale Films has announced a new project with Puneeth Rajakumar on the auspicious day of Ugadi. However, instead of Santhosh, Pavan Kumar of 'Lucia' fame will be directing the project.

The project has just been announced and more details are yet awaited. The team plans to shoot the film from July, once Puneeth completes his prior commitments.