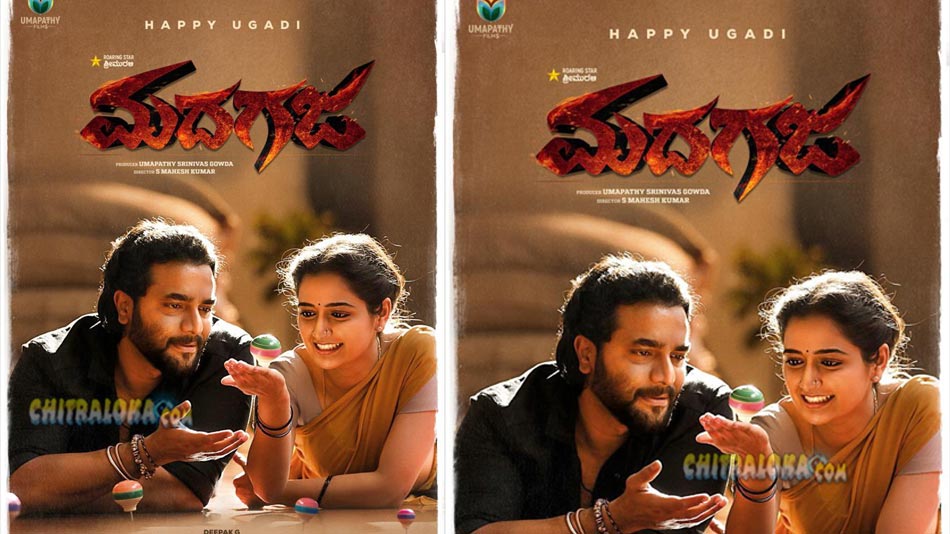 With the shooting of 'Madagaja' stalled as actor Srimurali is seriously injured in  a fight scene, the team has decided to wait until the actor recovers.

'Madagaja' stars SriMurali, Ashika Ranganath, Jagapathi Babu, Shivaraj KR Pet and others in prominent roles. The film is being produced by Umapathi Srinivas Gowda who had earlier produced 'Robert' and 'Hebbuli'. Mahesh who had earlier directed 'Ayogya' is directing the film.