50% Occupancy In Theaters From Today 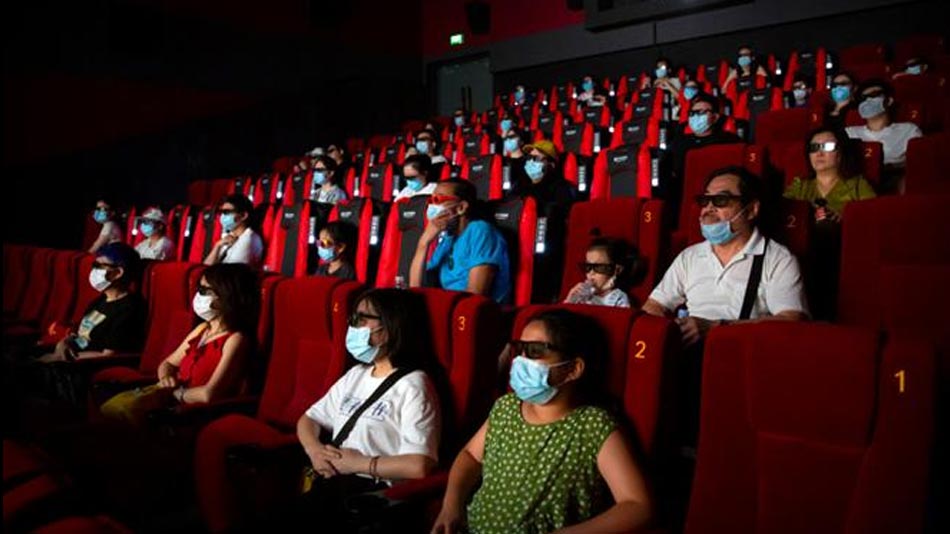 Due to a rapid increase in the Corona cases, the State Government has issued an order to only 50 percent seating capacity in theaters across 8 districts till the 20th of April.

The second wave of Corona in Karnataka is rising day by day and there is a steep increase in the number of Covid-19 positive cases. Bangalore on Friday recorded more than three thousand cases and to curb it, the State Government has issued some major guidelines to be followed in the coming days.

The State Government has restricted the use of Gym and Swimming pools and has issued an order that only 50 percent of the seating capacity must be allowed in all the theaters in the eight districts. This guideline is till the 20th of April and the Government has decided to review it based on the current situation.