'Kotigobba 3' To Be dubbed in Telugu as 'K3 - Kotikokkudu' 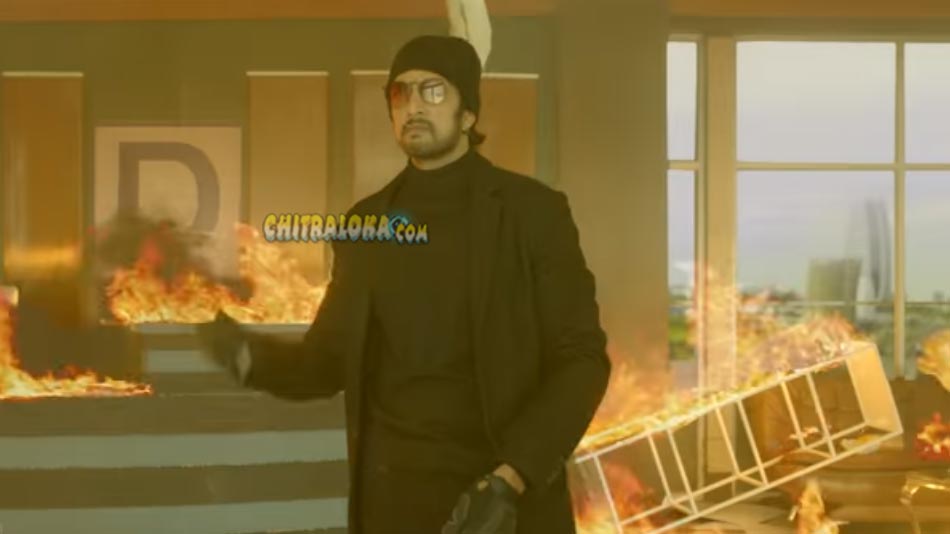 Sudeep is a very known face in Tollywood, with the actor acting in many big films including 'Eega', 'Bahubali' and 'Sye Raa Narasimha Reddy'. Many of his Kannada films have been dubbed into Telugu in the last few years. Now, 'Kotigobba 3' joins the bandwagon of such films by being dubbed to Telugu.

'Kotigobba 3' is all set to release in the last week of April. Meanwhile, the Telugu dubbing rights of the film have been acquired by Good Cinema Group and producer Devendra DK. Apart from releasing the film in Andhra and Telangana, they will also be releasing the film overseas.

Shreyas Media has joined hands with the team and will be promoting the film both in Karnataka and other places. A pre-release event has been organized in Chitradurga and the Kannada version will be promoted there.