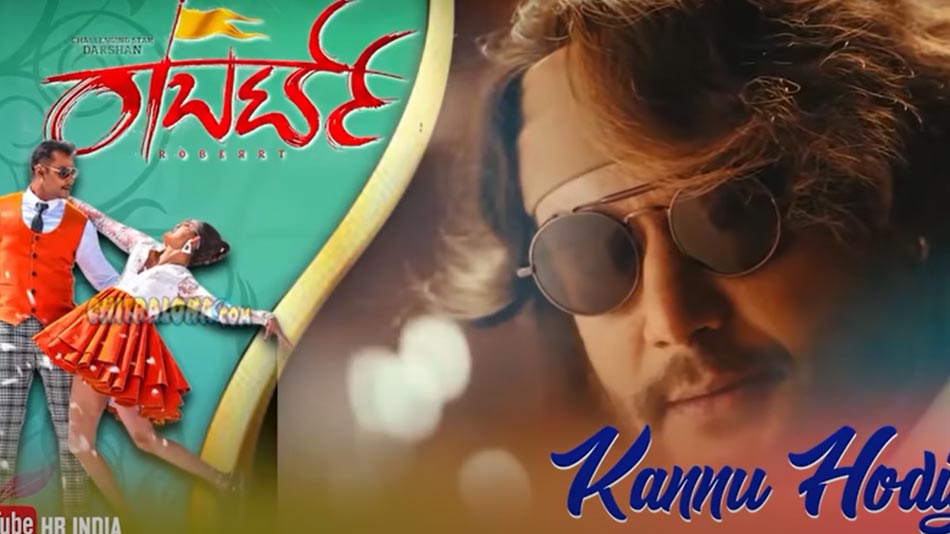 Well known singer Shreya Goshal is very happy over the response she has got from Kannada song 'Kannu Hodeyaka' from the film 'Robert'. The song was picturised on Darshan and Asha Bhatt and is considered as a hit.

'Kannu Hodeyaka' has north Karnataka dialect and is penned by Yogaraj Bhatt. Recently, the song has garnered two crore views in the last one month. Shreya Goshal has expressed her happiness and gratitude over a tweet and has said that it was fun to sing in North Karnataka dialect for the first time.

Meanwhile, 'Robert' which was released on the 11th of March has been running successfully across Karnataka. The film which stars Darshan, Vinod Prabhakar, Jagapathi Babu, Ravishankar and others has collected 78.36 crores in the very first week of its release and is expected to collect 100 crores in the coming days.