Haripriya Selected As The Heroine Of Upendra's New Film 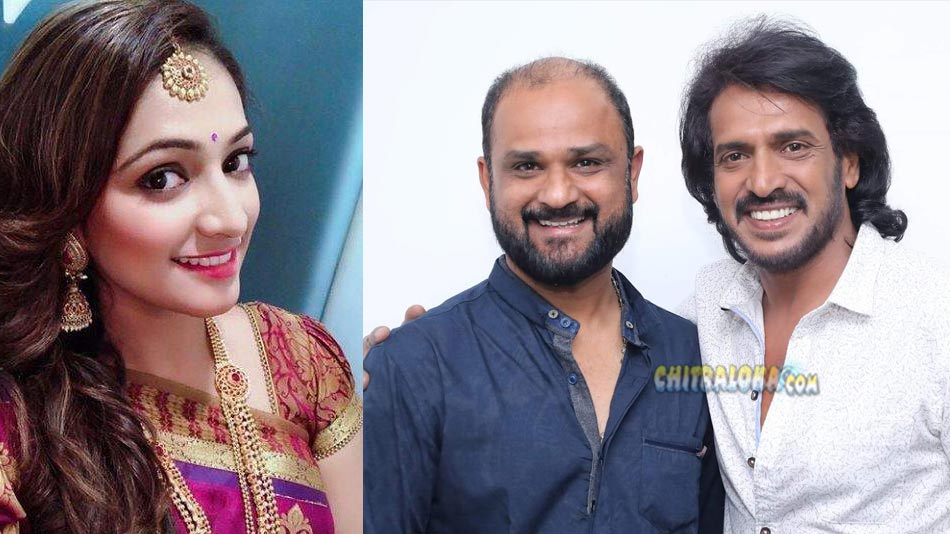 Actress Haripriya has been selected as the heroine of Upendra's new film to be directed by Shashank. The film is all set to be launched on the 22nd of April.

Shashank has been talking about directing Upendra in a new film for the past three years. Last year, a film was launched in Bangalore with Upendra as the protagonist and Nishivika Naidu and Rukmini Vasanth as the heroines. However, the film was shelved due to various reasons and now Shashank is back with a new story for Upendra.

The untitled film stars Upendra, Haripriya, Devaraj, Rangayana Raghu, Achyuth Kumar and others in prominent roles and is touted to be as family entertainer. Shekhar Chandru is the cameraman, while Arjun Janya is the music director. The shooting for the film will start once Upendra completes the second schedule of R Chandru's 'Kabza'.