Satyaprakash's 'Man Of The Match' Launched 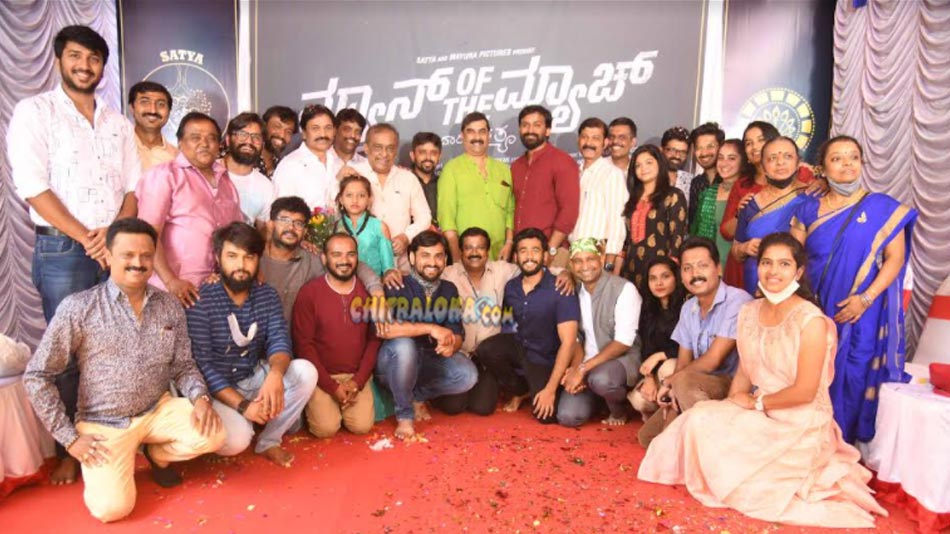 After 'Rama Rama Re' and 'Ondalla Eradalla', director Satyaprakash is back with a new film called 'Man of the Match'. The film was launched recently in Bangalore. While, veteran music director Hamsalekha sounded the clap for the first shot, Dhananjay switched on the camera.

Though the film has titled as 'Man of the Match', the film has nothing to do with cricked says Satyaprakash. The director says, the film revolves around an audition of a film and discusses the emotional journey of few people who have come for the audition,

Like his previous films, Satyaprakash himself has written the story and screenplay apart from directing the film. Satya has launched a production company called Satya Pictures and will be co-producing the film along with Manjunath of Mayura Motion Pictures. The film stars Dharmanna Kadur, Nataraj and others in prominent roles. Vasuki Vaibhav and Nobin Paul will be composing the music.