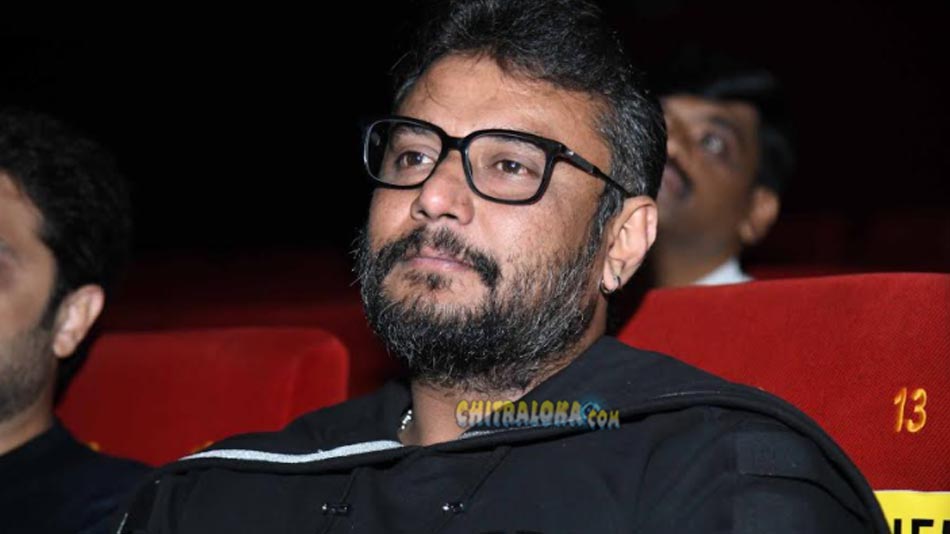 Darshan has advised his future producers to learn about distribution business so that they do not end up in losses after the release of the film. Darshan was talking during the success meet of the film.

'I strongly advice my future producers to learn about distribution before venturing into production. I have learnt so much from the business of 'Robert' compared to my previous films. Many distributors said that my films will not make more than 10 lakhs in Mangalore belt. However, the film which was released in only multiplexes in Mangalore region has collected 55 lakhs in the last few days' said Darshan.

Darshan said that many distributors didn't leave 'Odeya' producer Sandesh to do proper business and Sandesh has yet to recover four crores from the distributors, while 'Yajamana' producer Shailaja Nag is yet to get eight crores. 'I have learnt a lot from the business of 'Robert'. I have acted in 53 films so far. But many distributors complained that they incurred a lot of loss from my previous films. Now I am slowly understanding the business. I suggest my producers to learn about distribution' said Darshan.