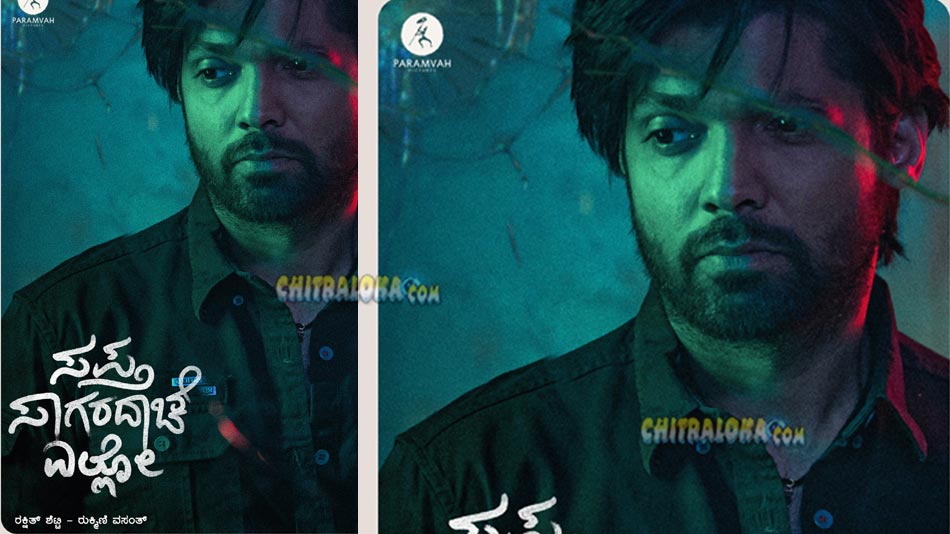 'Sapta Sagaradaache Ello' is an intense love story, 'My films usually deal with relationships and this film also deals with the relationship of a boy and girl. The film shows a 10 year journey of a couple. The film travels in two timelines, while the first one is in 2010, the second one is in 2020. The shooting of the film will start from this month end. Before that, we are planning a workshop between the lead actors Rakshit Shetty and Rukmini Vasanth' says Hemanth.

This is Rakshit's second film with Hemanth after 'Godhi Banna Sadhara Maikattu'. 'Hemanth told me the idea of the film in just 10 minutes, which I liked a lot. I wanted to be a part of the project and that's how it started' says Rakshit.

Rakshit himself is producing the film under his Parmavah Pictures. The shooting for the film start from this month end and will complete by mid-july. Rakshith plans to release in the last week of December this year.

Charan Raj is the music director, while Advaitha is the cinematographer.