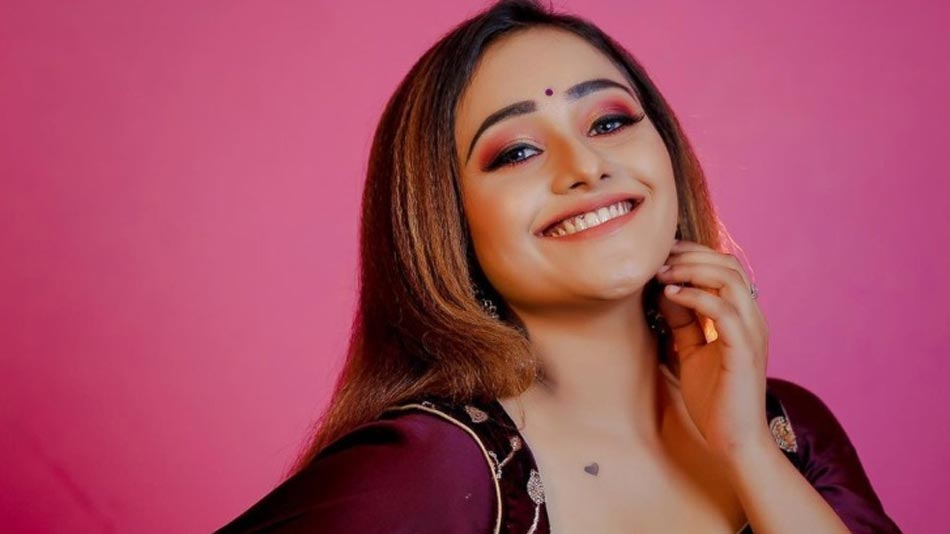 The Eighth season of 'Big Boss' which was launched on the 28th of February has successfully completed one week  and at the end of the first week, TikTok star Dhanushree has been eliminated from the house.

Among all, five contestants including Shubha Poonja, Dhanushree, Raghu, Nirmala and Nidhi were nominated for elimination, out of which Dhanushree has been eliminated citing worst performance. Dhanushree, while walking out of the house has safeguarded Youtuber Raghu Gowda from elimination next week.