Darshan To Do Another Film For Rockline Venkatesh 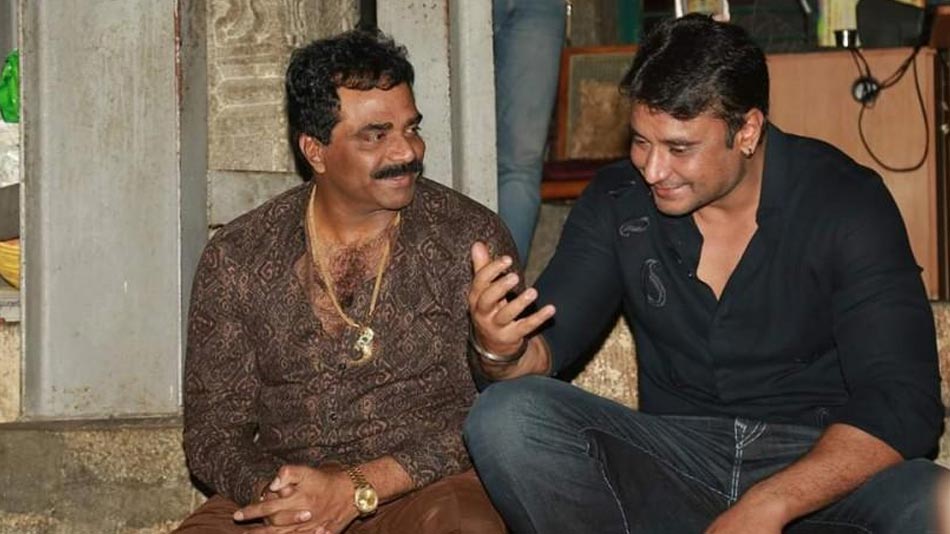 'Rajaveera Madakari Nayaka' is a historical film based on the life of Madakari Nayaka of Chitradurga. The film is based on a novel by B L Venu and the film was launched in last January. The team has completed a small schedule before lockdown. Director Rajendra Singh Babu planned to continue the shooting in December and had even gone to recce along with the team members.

However, it is being said that the film is likely to be postponed for a further date as the film needs a huge budget and team is of the opinion that it is quite risky to invest huge money post Covid. Instead, the team is planning to do another film with Darshan quickly and resume with 'Rajaveera Madakari Nayaka' in the coming years.

The new film will be produced by Rockline's son Yathish Babu. More details about the film are yet awaited. The film will be launched after the release of 'Robert'.