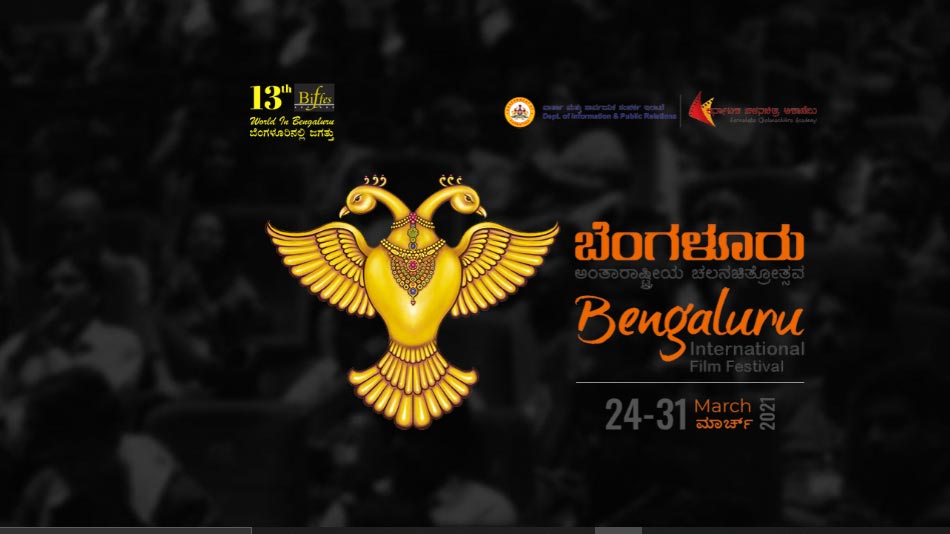 The 13th edition of the Bangalore International Film Festival has been scheduled from the 24th of March. The week-long festival will conclude on the 31st of March.

The launch date of the prestigious film festival was announced on Friday evening during a press conference, where in Chief Minister unveiled the logo of the event.

Normally, the International Film Festival is held during November or December every year. However, the film festival was postponed to this year March because of Covid-19. More than 200 films from 50 countries will be screened in 11 screens of Orion Mall in Rajajinagar for this festival.