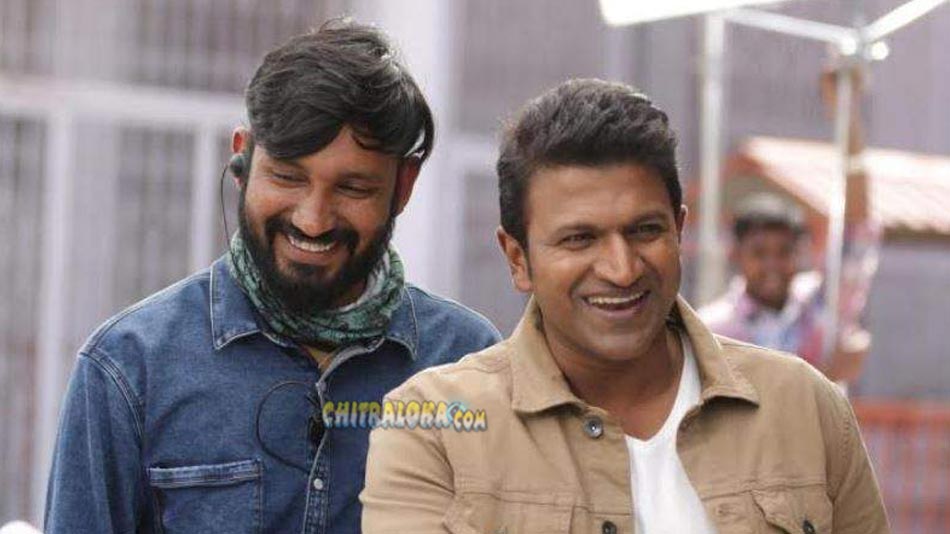 Puneeth Rajakumar starrer 'James' is half way through and the team has completed major portions in Karnataka. Now the team has left for Kashmir to shoot one song, fight and some talkie portions for the film.

Director Chethan of 'Bahaddur' fame has fixed a 10 day schedule in Kashmir, where he will be shooting some major portions with all the important artists. All the team members except for Puneeth have left for Kashmir. Puneeth who was supposed to go with the team is held up because of the health condition of Raghavendra Rajakumar. Once Raghavendra Rajakumar is discharged, Puneeth will be joining the team.

'James' is being produced by Kishore Pattikonda who had earlier produced Shivarajakumar's 'Kabira'. Chethan has also written the story, screenplay and dialogues for the film apart from directing it. Kishore Pathikonda is the producer. Anu Prabhkar, Srikanth, Sadhu Kokila and others play prominent roles in the film.