'Avatar Purusha' To Release On May 28th 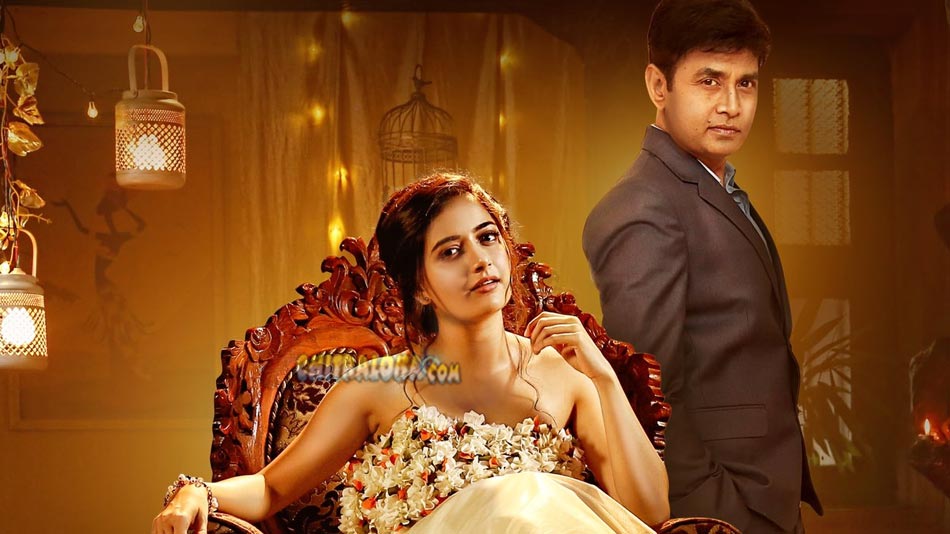 Sharan starrer 'Avatar Purusha' was supposed to release last year. However, due to Covid, the film got delayed and now the film is scheduled to release on the 28th of May.

'Avatar Purusha' is scripted and directed by Suni. The film stars Sharan, Ashika Ranganath, Srinagara Kitty, Sudharani, Bhavya, Saikumar and others in prominent roles. William David is the cinematographer, while Charan Raj is the music composer. The film is produced by Pushkar Films.