'Vikrant Rona' To Release In 3D 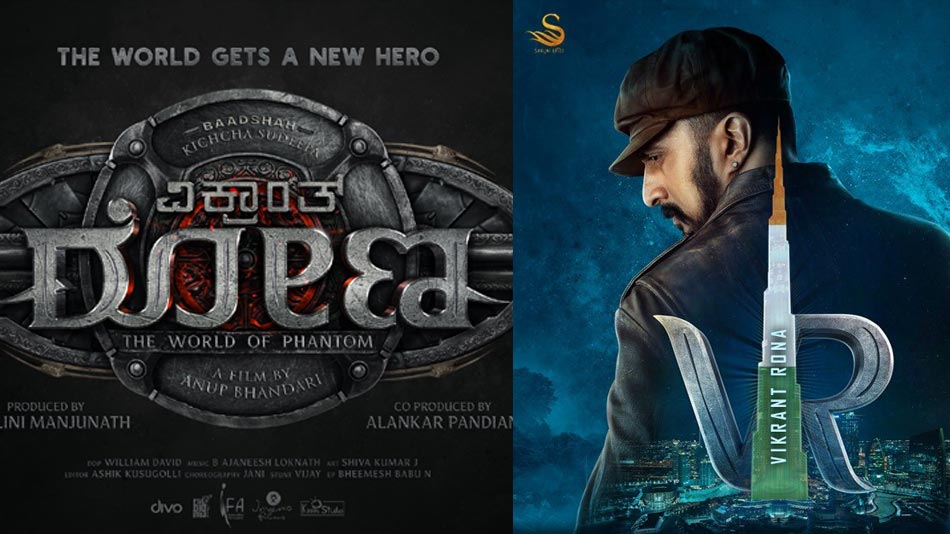 Actor Sudeep has announced that his forthcoming film 'Vikrant Rona' is all set to release in 3D as well.

Sudeep who was talking during the first press conference of the film on Sunday announced that the film will not only be released in more than 10 languages in 50 plus countries, but also will be released in 3D.

'Vikrant Rona' was launched last year just before lockdown and after the completion of the lockdown, the team shot for more than three months in Annapurna Studio and Ramoji Film City in Hyderabad followed by a schedule in Kerala. The shooting for the film is almost complete for a couple of songs.

Recently, the First Look Logo of 'Vikrant Rona' as well as the sneak peek of the film was released on Burj Khalifa in Dubai. This event was conducted to mark the 25 years of Sudeep in the film industry.