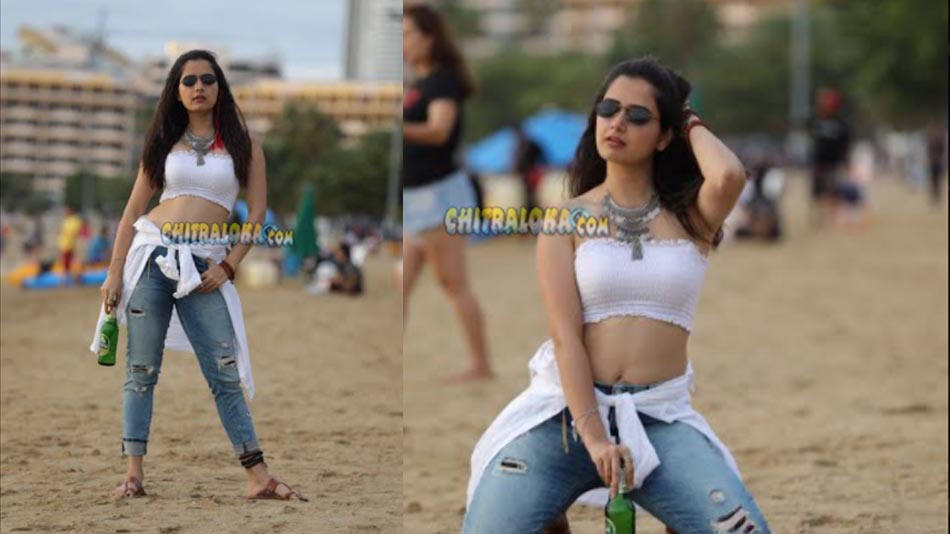 If everything had gone expected, then 'Kaaneyadavaru Prakatane', a film by Anil Kumar (of Rambo 2, Dilwala fame) was supposed to release last year itself. However, due to the pandemic and lockdown, the film has been pushed for May this year. Meanwhile, Ashika Ranganth is said to have made a cameo appearance in the film.

Director Ashika Ranganath has confirmed about Ashika playing a role in the film. Anil says that the character of Ashika can't be judged by her costumes in the film. Ashika's role depicts that costumes can't judge a man's character and nature.

Apart from Ashika, Rangayana Raghu, Ravishankar, Tabala Nani, Chikkanna, Tilak and others play prominent roles in the film. Anil himself has written the story and screenplay for the film, which has music composed by Arjun Janya. The film is jointly produced by A J Talkies and Bilwa Entertainers.