Darshan Upset Over The Obstacles For 'Robert''s Telugu Version 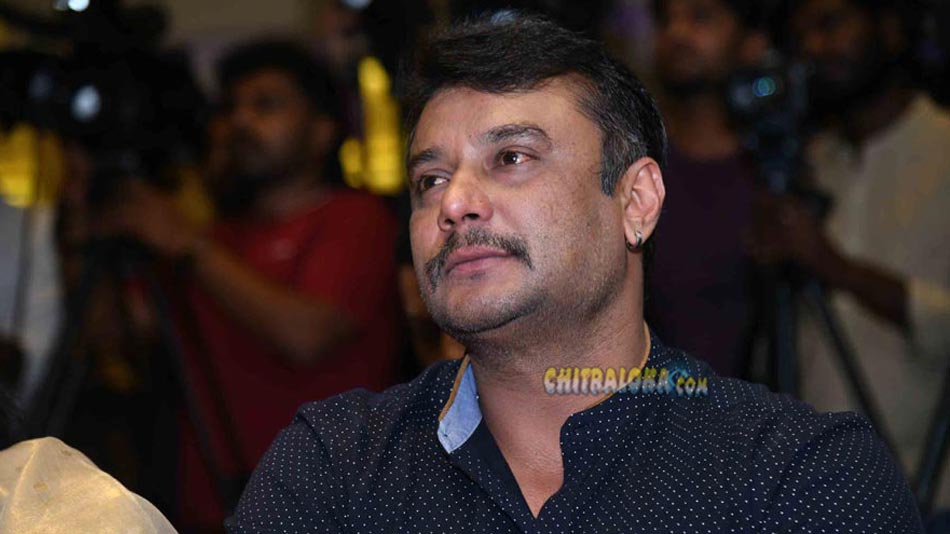 Darshan starrer 'Robert' is all set to release on the 11th of March in Kannada and Telugu simultaneously. Meanwhile, the actor is upset about the non-availability of Theaters for the Telugu version of the film and has filed a complaint in the Karnataka Film Chamber of Commerce and urged President K Jairaj for the smooth release of the film.

Though there are no problems for the Kannada version of 'Robert', the release of the Telugu version is not that easy. The distributors in Andhra Pradesh and Telangana have advised the 'Robert' team to postpone the film for one week, as four Telugu films are getting released on the same day. The release date of the Kannada and Telugu versions have already been announced and Darshan wants to stick on to it.

Speaking to media persons regarding this. 'Their films have been allowed for a simultaneous release in Karnataka, but they are not our films to release in Andhra. They say, if we release our films, then it would be difficult to accommodate their films. This is not right. They are fearing that they might lose their market and are refusing to release the film on the same date. I have acted in more than 50 films. If they do this to me, what would happen to young stars' questions Darshan.