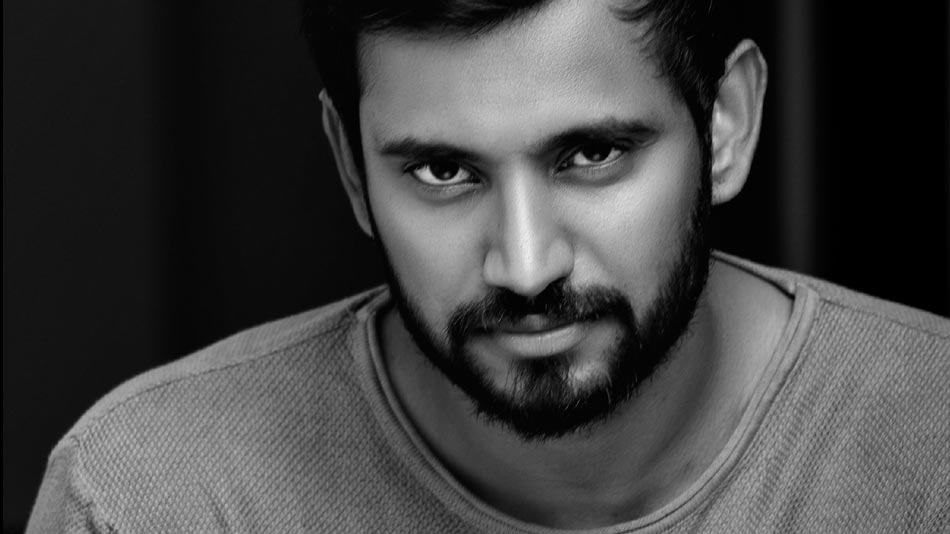 One actor who is very busy post lockdown is none other than 'Darling' Krishna. The actor has signed more than five films in the last few months and 'Sugar Factory' is one among them. The film being directed by actress Amulya's brother Deepak Aras was launched on Thursday in Bangalore.

As usual, the film was launched at the Panchamukhi Vinayaka Temple in Bangalore. Tarun Sudhir came over as chief guest and sounded the clap for the first shot of the film. Amulya along with her husband Jagadish Chandra was also present during the occasion.