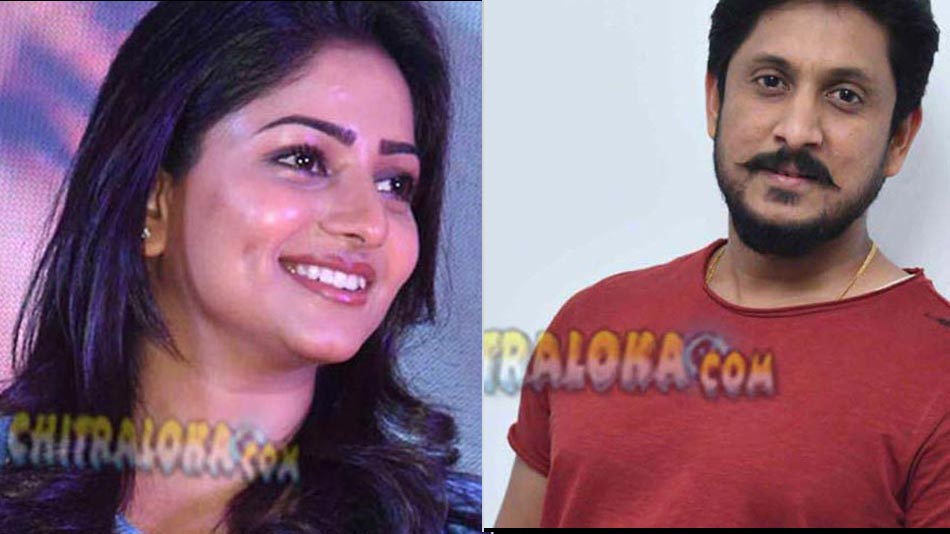 Rachita Ram who already has her hands full with various films has signed yet another film. This time the actress has joined hands for a new film with Ajay Rao called 'I Love You Rachchu'.

This is the first time that Ajay and Rachita Ram are sharing screen space together. The film is being directed by debutante Shankar Raj, while produced by Guru Deshapande under his G Cinemas Banner. This is Guru Deshapande's third film as a producer after 'Gentleman' and 'Pentagon'.

One of the highlights of the film is, it is being scripted by well known writer-director Shashank. As the title itself suggests, it's a love story with different twists and turns. The film is all set to be launched on the 24th of January.