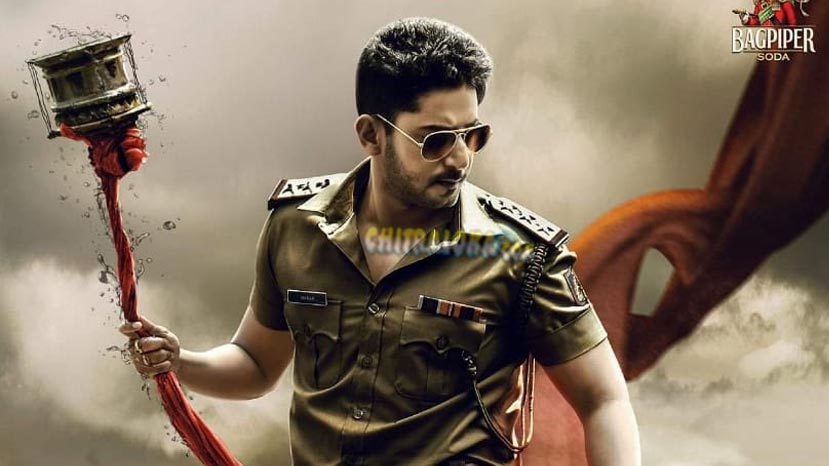 'Inspector Vikram' producer Vikyath had announced that he is planning to release the film on the 12th of February across Karnataka. Now, that 'Pogaru' has been announced on February 19th, Vikyath has preponed the film and the film will be now coming to theaters on the 05th of February.

'Inspector Vikram' is all set to be released on the 05th of February and the team is planning to announce it on Wednesday during a Live in social media. Prajwal Devaraj will be announcing the release date of the film in the Live program.

'Inspector Vikram' stars Prajwal, Bhavana Menon, Raghu Mukherjee and others in prominent roles. Darshan will be seen in an extended guest appearance in this film. As Darshan plays a prominent character, it will be the first star film to release post lockdown.

Debutante Narasimha is the director, While Vikyath who co-produced 'Pushpaka Vimana' is the producer. Anoop Seelin has composed the songs for the film.