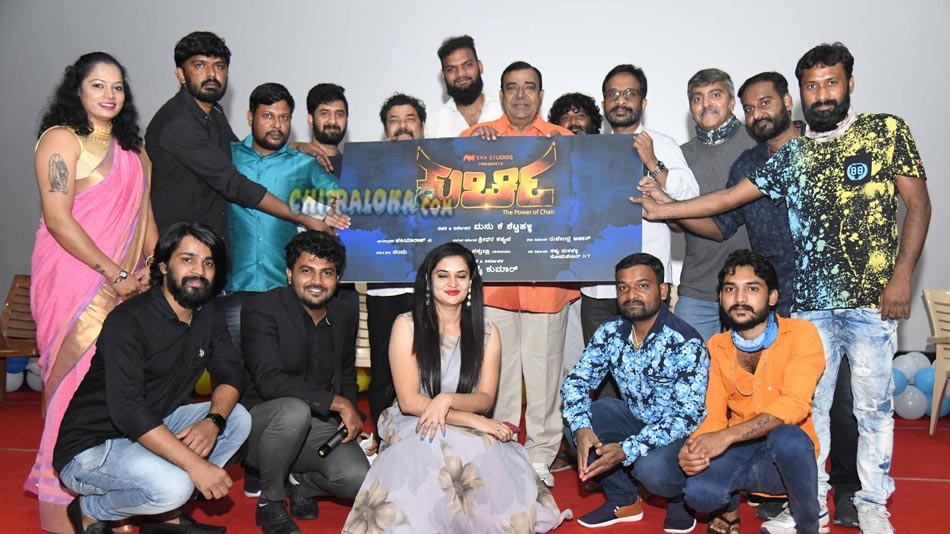 Kurchi is produced by Anil starring Doddanna, Achutha Rao, Dinesh Mangalore, Nagendra Urs and others. Speaking on the occasion Manu told this is a four language movie and will be shot in different languages separately.

Kurchi shooting will go on floors from March.