Yash's Message To His Fans About Birthday Celebrations 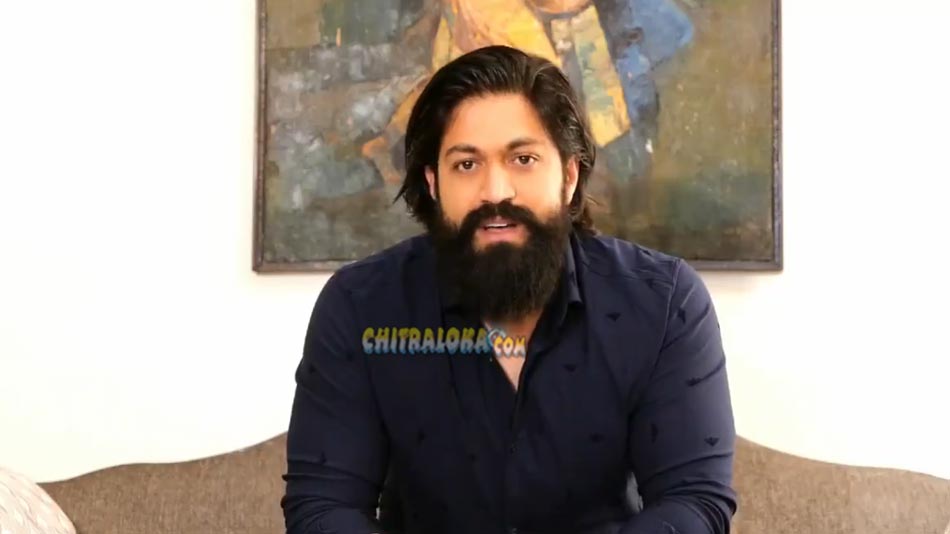 Actor Yash on Tuesday requested his fans to not gather together to celebrate his birthday, instead wish and bless him from wherever they are.

A lot of celebrities have been avoiding their birthdays after the Pandemic has become viral in India. Many Kannada actors including Shivarajakumar, Sudeep, Ravichandran, Ganesh and others have requested their fans to let go off the celebrations for one year and instead take care of their health.

Yash is the latest to join the bandwagon of all the actors who have cancelled their birthdays in the last 10 months. Yash has released a video in his Twitter account, wherein he has requested his fans to wish him from wherever they are. The actor has also requested his fans to promote the 'KGF 2' teaser which is releasing on his birthday.