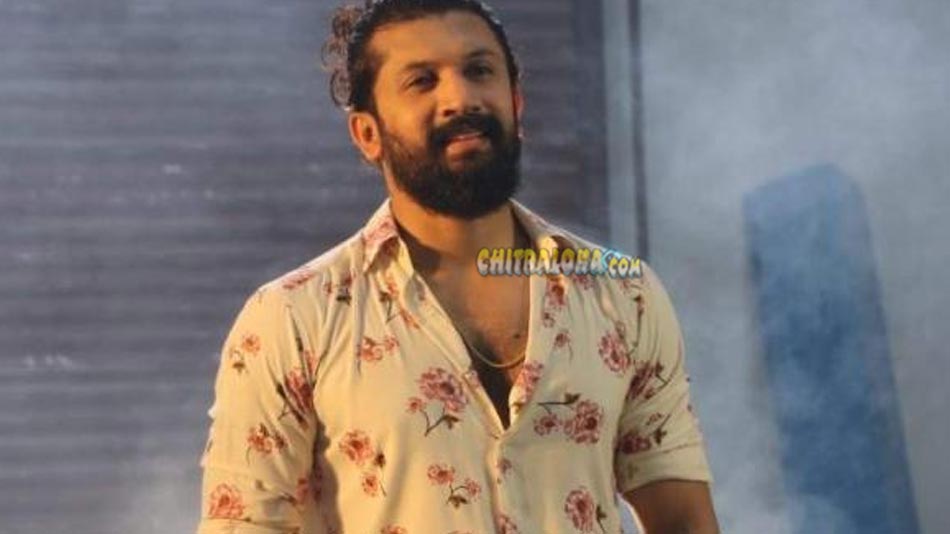 Veteran actor Srinath is fondly called as 'Pranayaraja' as he is very famous for his lover boy roles. Now actor Bhuvan Ponnanna who was last seen in 'Randhawa' is back with a new film called 'Pranayaraja'.

'Pranayaraja' is written and directed by Sudarshan Chakra and is produced by Lycra Productions. Vikas Vashista is the music director, while Raja Shivashankar is the DOP. The shooting for the film is all set to start soon.