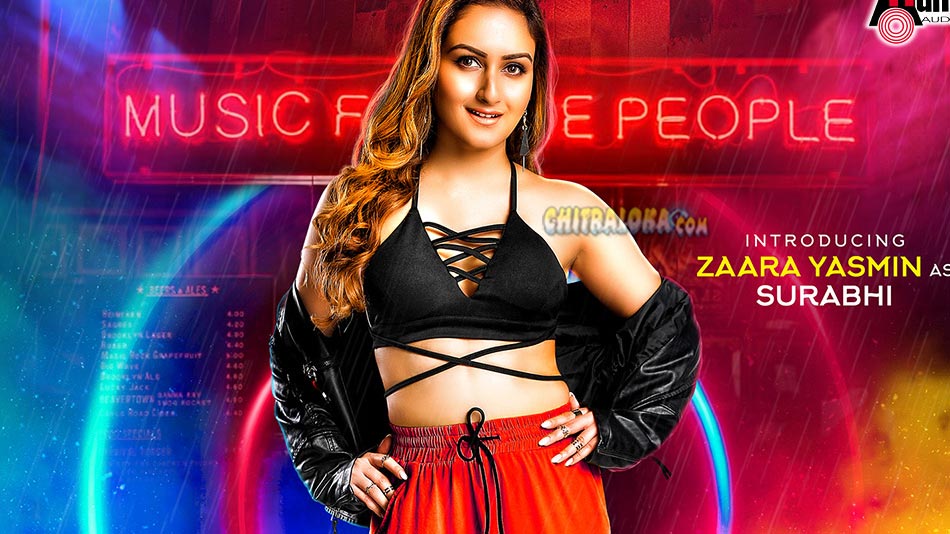 Niranjan Sudhindra's new film 'Superstar' was launched in the first week of December amidst much fanfare. Actors Upendra and Prem came over as the chief guests for the launch. Though the film was launched, all eyes were on who would be the heroine for Niranjan in this film.

After much selection, the team has zeroed in on model and actress Zaara Yesmin for the role of the heroine. Zaara is a Mumbai based model and has also acted in a couple of video songs. This is her first film as an actress and Zaara has said that she is thrilled to be a part of the film.

Already, major shooting for the film has been done in Bangalore and other places. Zaara will be joining the team in the third week of January and the team is planning to shoot some important sequencences featuring Niranjan and Zaara. Niranjan plays the role of a dancer in this film. Veteran choreographer and Prabhudeva's father Mugur Sundar has been roped in to play a prominent role in the film. The film is written and directed by Ramesh Venkatesh.