'Madagaja' To Be Dubbed To Telugu; Teaser On Jan 1st 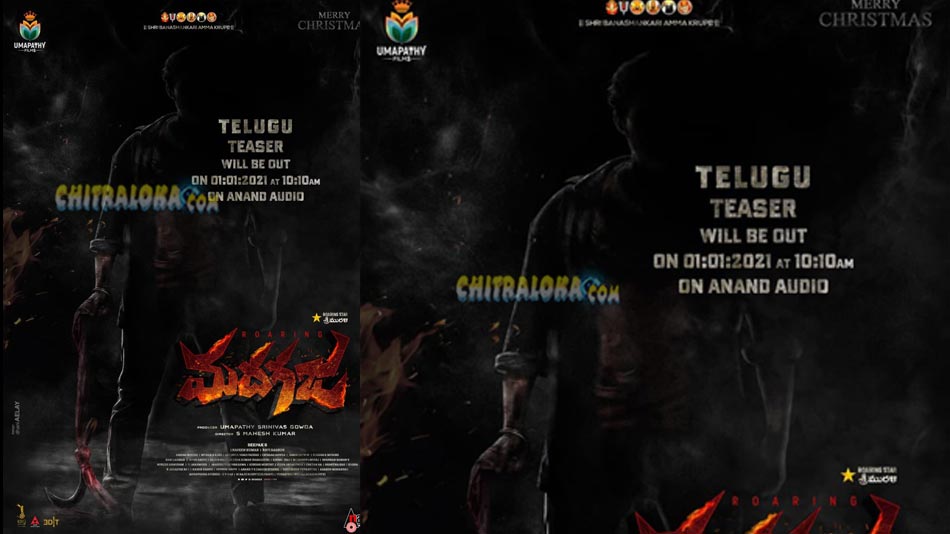 'Madagaja' To Be Dubbed To Telugu

Kannada films getting dubbed to Telugu and being released simultaneously has become a new trend and after 'Pogaru' and 'Yuvaratna', the latest film to join the bandwagon is Srimurali starrer 'Madagaja'.

The teaser of 'Madagaja' was launched on 17th December on the occasion of Srimurali's birthday. The teaser was highly appreciated by the viewers for its quality and the teaser recorded 3 Million views in the last few days. After the teaser, there has been a huge demand from the Telugu film industry and offers are pouring in from Tollywood to bag the dubbing rights of the film.