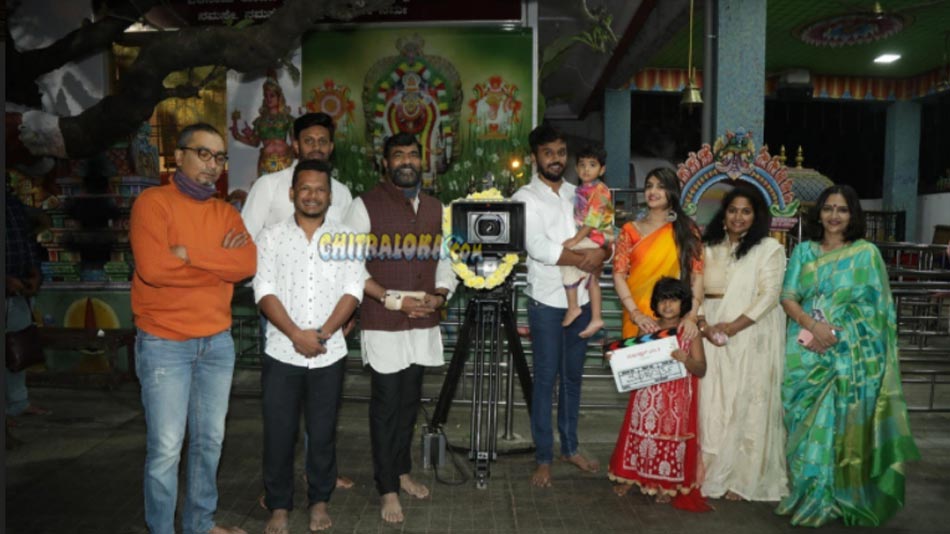 If everything had gone right, then Dhanveer starrer 'Bumper' would have been launched by now. But due to various reasons including a hike in the budget, the makers have decided to postpone the film for a while and instead start a quickie with less budget.

Hence has started a new film called 'By2 Love' by the same team with Srileela joining as the female lead. The film was launched on the auspicious day of Vaikunta Ekadasi on Friday in Venkateshwara Temple in the early hours of Friday.

'By2 Love' is being written and directed by Hari Santosh and produced by Supreeth. As said earlier, the film is a quickie and the film will not only be made on a smaller budget, but also in a limited number of days. As of now the film has been launched and the team is busy finalising the star cast and technicians of the film. The regular shooting for the film is expected to start from January next year.