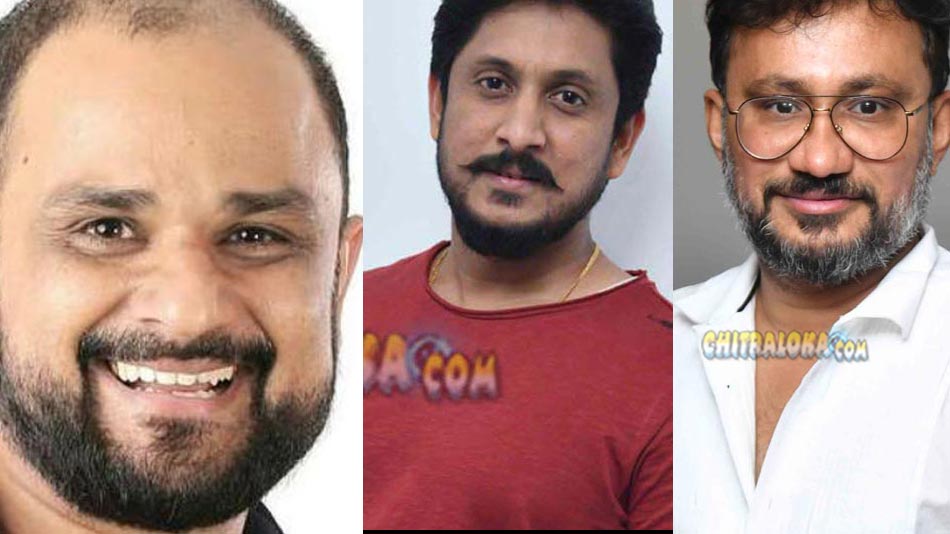 Actor Ajay Rao, director Shashank and producer-director Guru Deshpande have joined hands for a new film which is all set to be launched next year.

Earlier, Guru Deshpande was supposed to produce a new film called 'Rainbow - Colors of Crime' for Ajay Rao. However, the film did not start due to various reasons. Now Ajay will be acting in a film to be produced by Guru Deshpande.