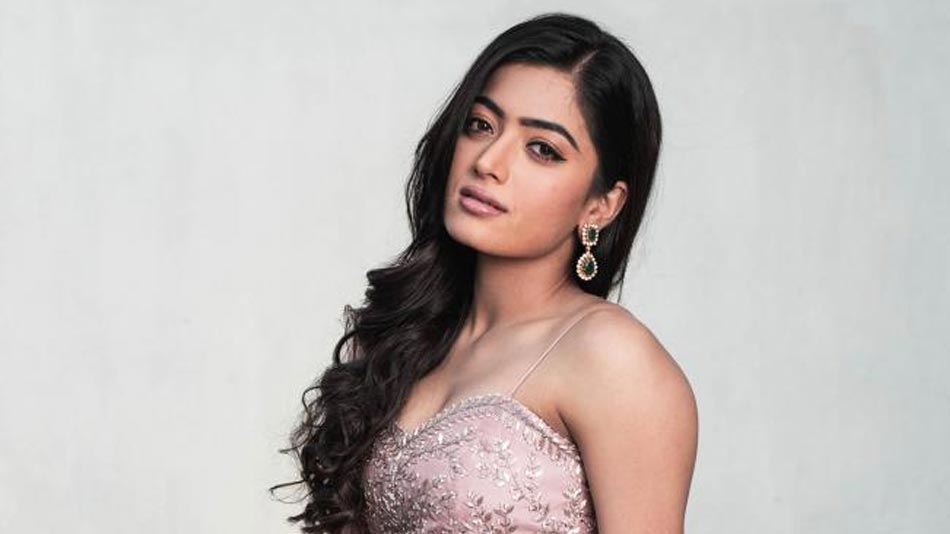 Kannada actress Rashmika who had acted in Kannada, Telugu and Tamil films has forayed into Bollywood with a new film called 'Mission Majnu' starring Siddarth Malhotra in the lead role.

Rashmika has shared the news in social media that she is super excited to make her debut in Hindi with the spy thriller 'Mission Majnu' being produced by Ronnie Screwvala who has numerous hits to his credit. The film is being directed by Shantanu Bagchi.

'Mission Majnu' is about a deadliest covert operation taken by Indian Intelligence agencies behind enemy lines. As of now, the first look of the film has been unveiled and the actual shooting starts from next year.