Dispute Over Film On Muttappa Rai 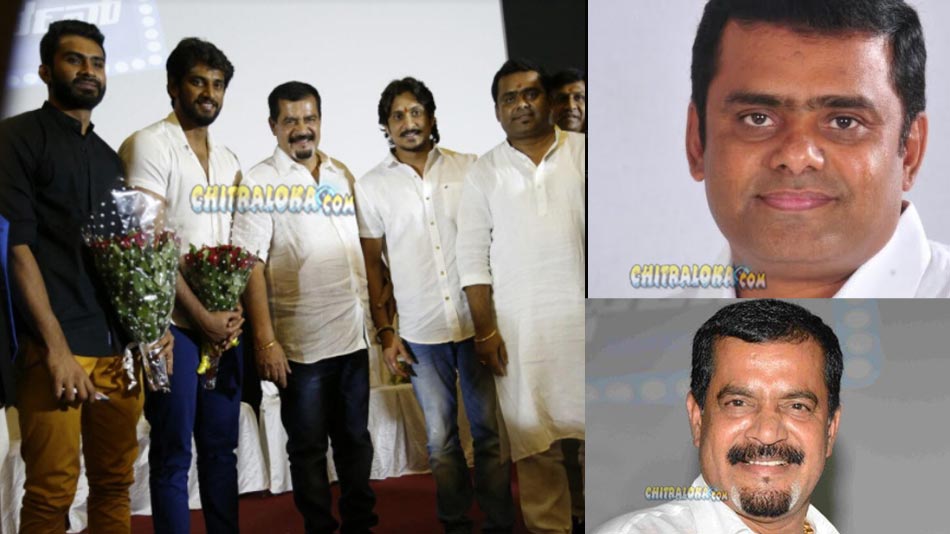 Dispute Over Film On Muttappa Rai

A biopic on former don Muttappa Rai called 'MR' was launched recently. Now, a dispute has started regarding the film and Rai's closest aide that he will produce the film as Rai himself had given a go-ahead to produce the film.

Speaking regarding this, 'I didn't know a film about Muttappa Rai was being made, as I was abroad. I came to know about that recently and has asked producer Shobha Rajanna and director Ravi Srivatsa as it might create problems in the future. Without the family's permission, a film on Muttappa Rai can't be made. I had the permission and was given a green signal to make a biopic' says Padmanbh.

Padmanabh says he started MR Productions to make a biopic on the former don. 'In fact, I started the production house to do a biopic on Muttappa Rai. However, I could not do due to various reasons. Now I plan to start the film soon and has told the makers of 'MR' to stop the film. They have accepted to this and has asked for a few days time. I intend to do the film in four languages' says Padmanabh.