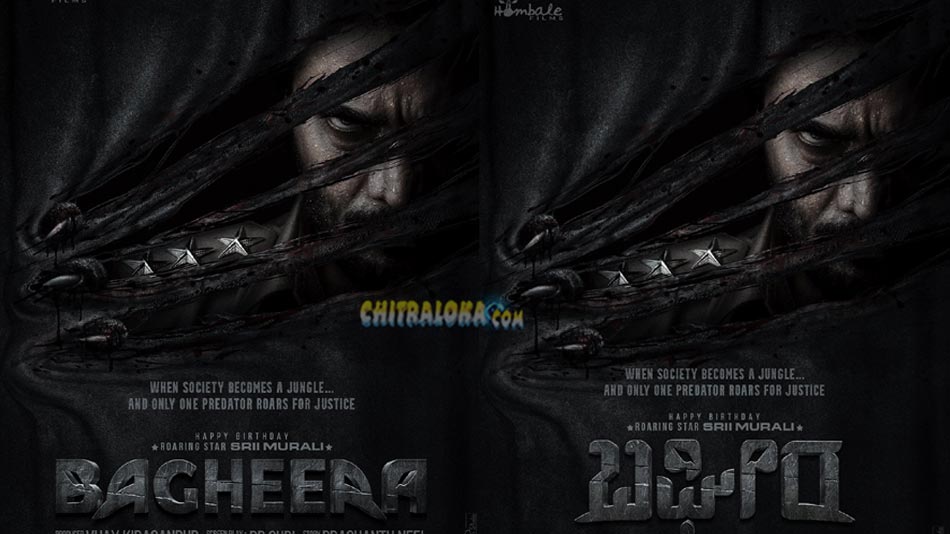 Hombale Productions had earlier said that it would be announcing a new venture on the 17th of December. As the date coincides with actor Srimurali's birthday, it was believed that the production house's new project will be obviously with Srimurali.

The project has been finally announced and Hombale Productions' eight venture will star Srimurali and has been titled as 'Bhageera'. Dr Suri who had earlier directed Yash's 'Lucky'. One of the highlights is, Prashanth Neel who gave a big break to Srimurali through 'Ugram' has penned the story of the film.

'Bhageera' will be launched next year and the first look poster of the film was released on Murali's birthday. Srimurali plays a police officer in this film. More details are yet awaited.