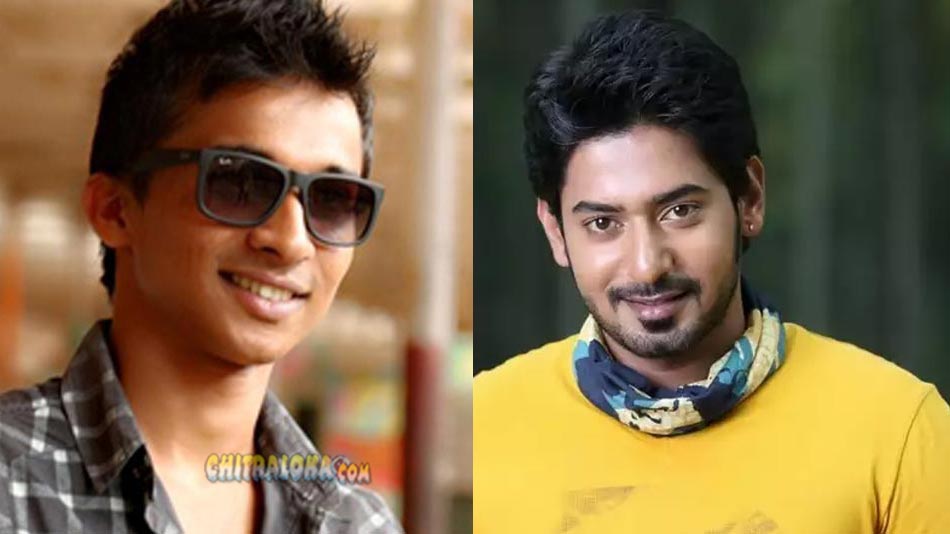 Gurudutt Ganiga who made his debut as a director with Ambarish's last film 'Ambi Ninge Vayassaitho' is back with a new film. The new film will feature Prajwal Devaraj in lead role and is touted as an action thriller.

After 'Ambi Ninge Vayassaitho' it was said that Gurudutt may direct Ambarish's son Abhishek Ambarish. However, the film could not happen due to various reasons. Now Gurudutt will be directing Prajwal in a new film, which is all said to be launched next year.

Gurudutt says that Prajwal is playing such a role for the first time in his career and the film is based on human trafficking. As of now, Gurudutt is planning to do the photo shoot of the film in a grand way and release the first look of the film in the first week of January.