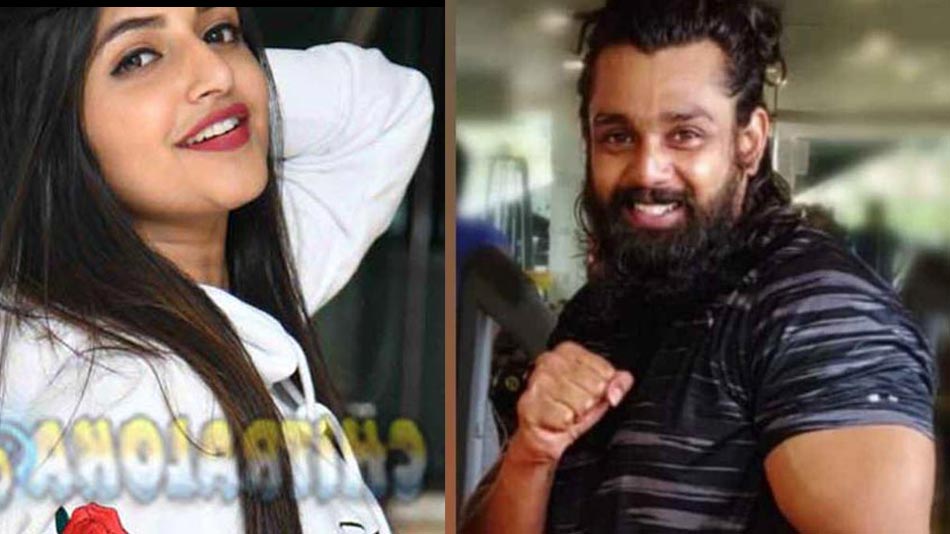 Dhruva Sarja starrer new film 'Dubaari' with a tagline 'I am very costly' was launched in November and the title was also revealed on the same day. However, the artistes and technicians were not revealed at that time, particularly the heroine.

Now actress Srileela has been roped in as the heroine of the film. This is Srileela's first film with Dhruva Sarja and third film after 'Kiss' and 'Bharaate. With the heroine selected, the team intends to start shooting from the third week of Karnataka in Bangalore.

'Dubaari' is being produced by Uday Mehta, while Nandakishore will be directing the film apart from penning the story, screenplay and dialogues. Chandan Shetty is the music director. The film stars Dhruva, Srileela, Dharma, Tara and otherss in prominent roles.