` 'Raymo' To Be Dubbed And Released In Telugu and Tamil - chitraloka.com | Kannada Movie News, Reviews | Image

'Raymo' To Be Dubbed And Released In Telugu and Tamil 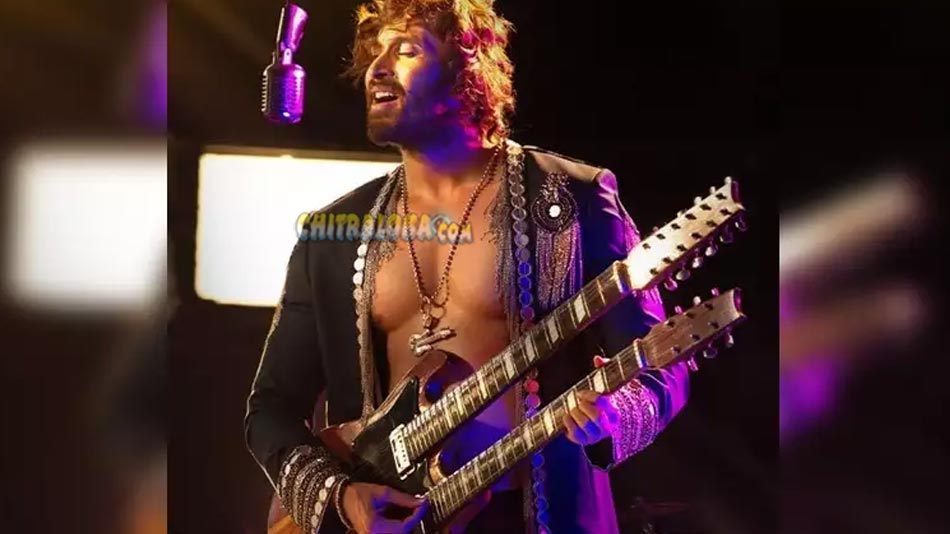 Pavan Wodeyar has already completed major portions of his latest film 'Raymo' starring Ishaan and Ashika Ranganath. Meanwhile, Pavan has announced that the film will be dubbed and simultaneously released in Telugu and Tamil apart from Kannada.

'Raymo' was launched in June last year and Pavan had completed almost 80 percent of the film. The team had planned to complete the film by April, when lockdown was announced. Now the team intends to shoot the remaining portions soon and release it in 2021.

Meanwhile, producer C R Manohar who is very much impressed about the shaping up of the film has decided to dub the film in Telugu and Tamil and release it there also. Hero Ishan's first film 'Rogue' was released in Kannada and Telugu. Now, 'Raymo' will be released in three languages.

'Raymo' stars Ishan, Ashika Ranganath, Sharath Kumar and others in prominent roles. The film is being written and directed by Pavan Wodeyar. Arjun Janya is the music director, while Vaidi is the cameraman