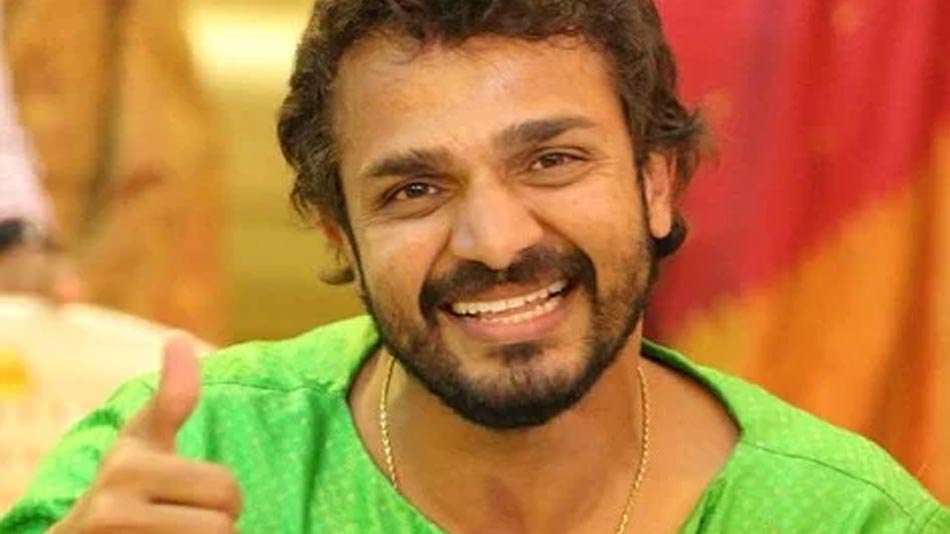 Vijay Raghavendra who has completed the shooting of his 50th film 'Seetharam Binoy' has started working on his 51st film 'Savithri'. The film being directed by Dinesh was launched on Thursday morning in Bangalore.

The film revolves around how modern technology affects a happy family. Vijay Raghavendra plays a CEO of a software company in this film and Urvashi Rai plays the role of his wife, while Tara is seen in the titular role of 'Savithri' in this film.

The film is being produced by software engineer Pramod and lyricist turned director Hridayashiva has composed the songs for the film.