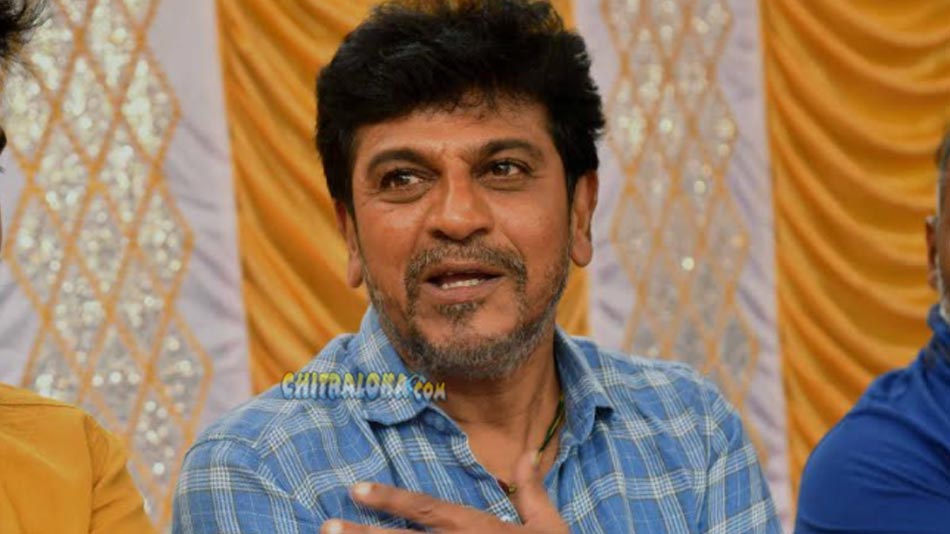 Shivarajakumar had announced that he will be acting in a new film directed by Vijay Milton. The film was launched on Thursday morning in Dodda Ganapathi Temple in Bangalore and the film has been titled as 'Shivappa'.

'Shivappa' marks Shivarajakumar's collaboration with Dhananjay after 'Tagaru'. Pruthvi Amber of 'Diya' will also be playing a prominent role in the film along with Shashikumar, Umashri and others.

Shivarajkumar who is very much impressed by the story and screenplay of the film says that this film is a Vijay Milton film rather than a Shivarajakumar film. 'Why do you want to do a mistake, when you known its a mistake? The film revolves around this story line and Vijay has made a wonderful screenplay. I have a innocent rugged character in this film' says Shivarajakumar.

Anoop Seelin who has composed music for Shivarajakumar's 'Rustom' is composing the music, while Krishna Sarthak of 'Dayavittu Gamanisi' fame is the producer. The shooting for the film will start from November 23rd and will be completed by February.