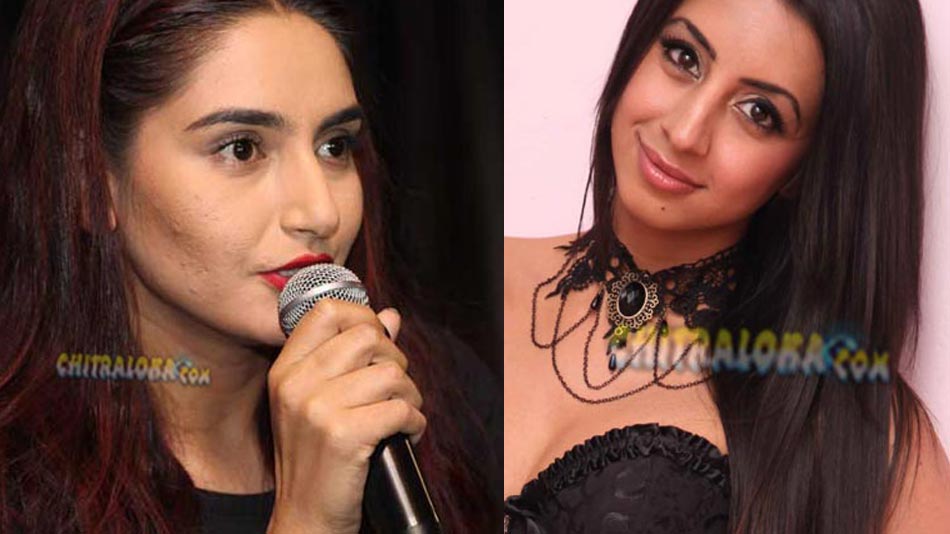 The High Court on Tuesday dismissed the bail applications of actress Ragini Dwivedi and Sanjana Galrani in drugs case.

The actresses was arrested by the CCB police two months back in connection to the ongoing probe of the drugs scandal and its links with the Kannada film industry.  The actresses were alleged of consuming and supplying drugs at parties.

The actresses' were denied bail on September 28 and have been in judicial custody at the Parappana Agrahara jail.