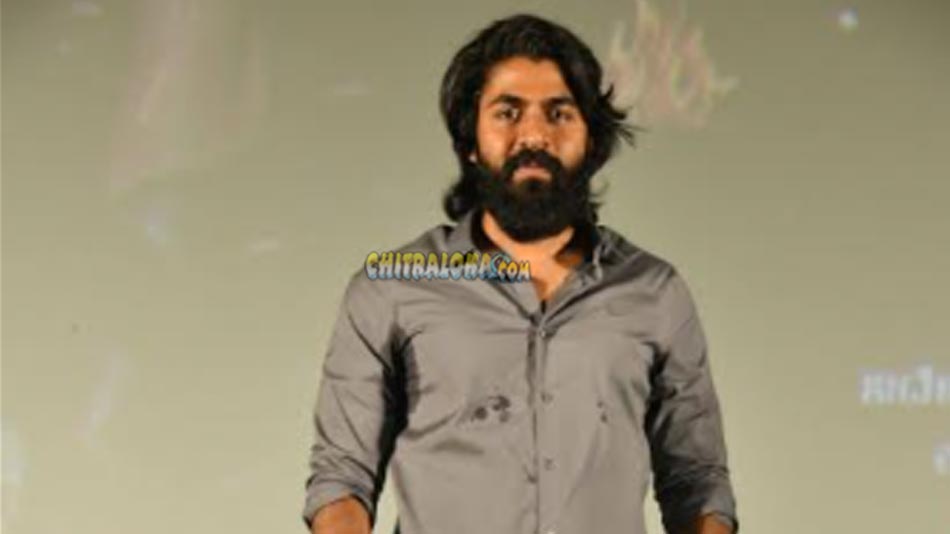 Yuva Rajakumar, grandson of Dr Rajakumar and second son of Raghavendra Rajakumar is all set to make his debut as an actor and his debut film is titled as 'Yuva Ranadheera Kanteerava'.

The first look poster of Yuva was released on Dr Rajakumar's birthday this year. However, the film shooting for the film got delayed because of Corona and lockdown. Now as things have come to normalcy, the makers held the launch video of Yuva Rajakumar in the Prasanna Theater in Magadi Road on Sunday, on occasion of Rajyotsava.

The launch video of Yuva was released by Puneeth Rajakumar and many celebrities from the Kannada film industry including Vijay Raghavendra, Murali, 'Bahaddur' Chethan, Santhosh Anandaram, A P Arjun, S Krishna, S Mahesh Kumar and others.

'Yuva Ranadheera Kanteerava' is being written and directed by Puneeth Rudranag. Ravi Basrur is in charge of music and background score, while Sanketh Mysore is the cinematographer.