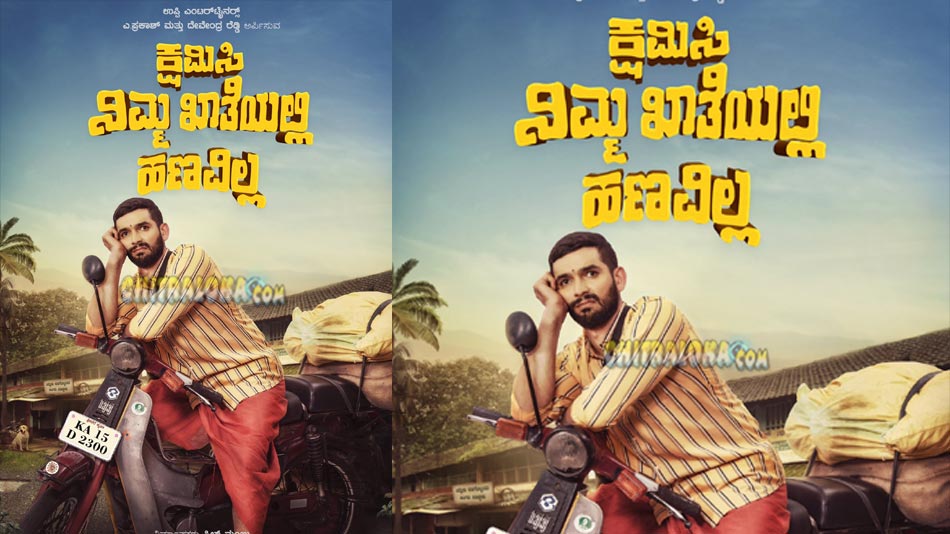 If everything had gone right, then Diganth and Aindrita were supposed to act together in a new film to be directed by Vinayak Kodsara. Though the film was announced, the film got delayed due to lockdown.

Now that the things are getting back to normalcy, the work of the film has started once again and recently actor-director Upendra has unveiled the title and released the first poster of the film. The film has been titled as 'Kshamisi Nimma Kaatheyalli Hanavilla'.

'Kshamisi Nimma Kaatheyalli Hanavilla' stars Diganth, Aindrita, Ranjani Raghavan and others in prominent roles. Diganth plays the role of a farmer in this film. Silk Manju who had earlier produced Upendra's 'A', 'Ring Master' and other films is producing the film. Prajwal Pai is the music director.